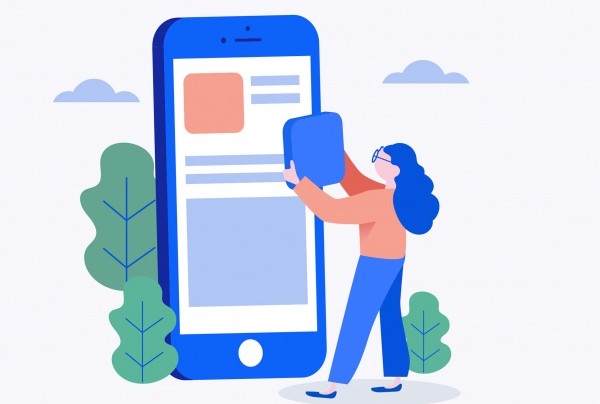 Imagine if you have a great idea which can rock in the marketplace of app , as you are confident enough for the success of your idea . And the very next day you came to know that your app idea has been stolen by a thief and is performing exceptionally well in the market . Then what will be your next step ? Nothing as your app idea has not been protected in past .

Anyone can have a good looking mobile app by hiring an mobile app development company , but at the same time you must take care of the app idea been not stolen by taking appropriate steps for the same . Let’s look at some of the points which can help you out of this situation :

The very first thing that you can do is do not , I repeat do not share your whole app idea at initial stage with anyone . Although it is necessary to share your app’s information with your pitching clients and technical details with your developers , but try to limit your information to the most important things as needed . It is general human nature that if the you are excited then you may share your game changing app idea with whosoever you listen .

The one of the best strategy to save your app idea is to sign an NDA with your app development company who will then be legally bind to not to share your app idea with anyone , and even if they do then you may drag them to court for the same .NDA does not guarantee your plan to be 100 % safe , but can act as a added layer for your protection of your app idea .

The development stages goes through various sub process which may undergo through different developers on the go . You should be thankful to mobile app developers who can divide the work among various team and limiting the discussion to  their role only and thereby not disclosing the whole app concept the developers . They will only be concerned about their role and will never know the outcome of the whole project .

Getting your app copyright is another effective tactic to guard your app plan . Get your app codes and design copyright so that no one else can copy your entire app . The copyright can be obtained at minimal cost which is always less than the cost of any other alternative available and at the same time provides best protection against direct copiers . So it is always preferable to get your mobile app copyright .

This is another form of strong intellectual property protection which can aids you in protecting the functionality fo your mobile app . App idea and functionality which is new can be patent . Acquiring patent can be lengthy process and requires various types of examination process , so its always preferable to start with the process of app development as soon as possible .

Always try to documents as much as possible . It is always advisable to have your proof of concept and thereafter every discussion documented which avoid any further confusion .Documentation helps you to write everything which can be further described to other as well to get their feedback on your app idea .

Our Recommendation For First Time Startups

Do not be afraid of telling your development team app idea .  Always approach to as many people as you can before coming to the final solution . But yes , if you are sharing all your details without mentioning details to technical guy , you can actually save your app idea from getting stolen . Always hire an app developers who loves to get your idea documented and can deliver you bug free apps .