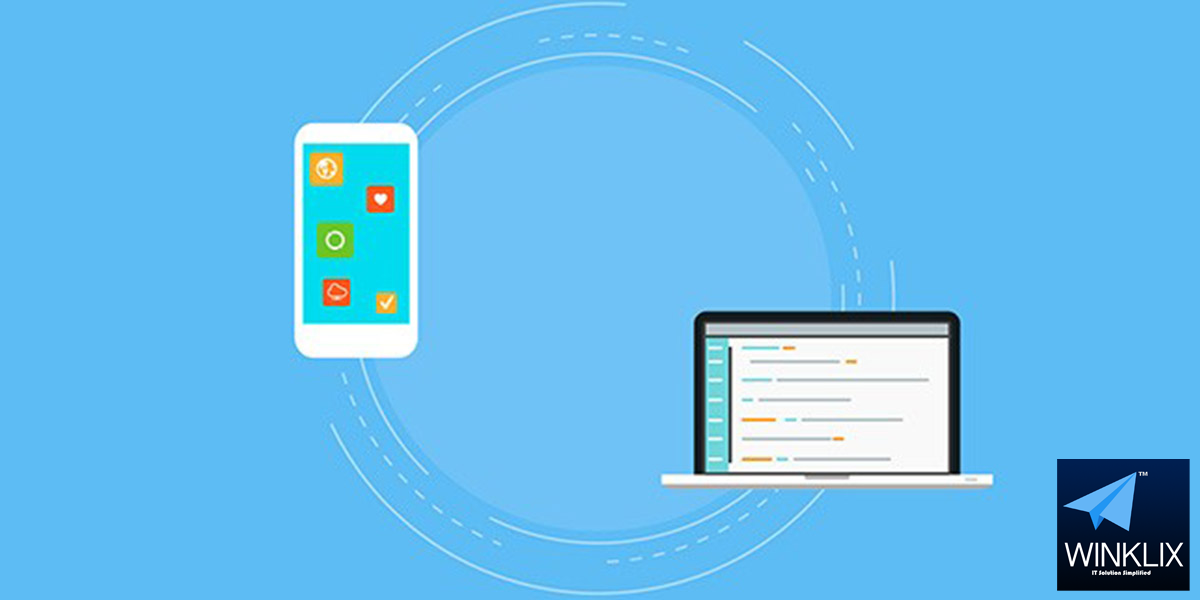 Mobile application framework is software framework that allows mobile web application to transform app for another platform .Obviously deploying an app is much difficult task , but app frameworks for cross platform (Hybrid App) like Apache Cordova or AppFurnace  seems to be flexible route for app development .

In the world of so many App stores , in so so little time , the cross platform frameworks can allow your app to give wider reach for app users across all platforms . App development seems no longer to just make the best app , but at the same time must be available to wider audience .

As long as we know , approx 70 small and big app markets are available in market worldwide , you can easily grab all of them with just developing an app with framework for all platforms just at once .

So the very next question arises which one is best for which platform ?Here is guide to help figure you out :

PhoneGap  is a multi platform initiative for development of app . The Adobe brand  owned framework is renowned for its flexibility and stabilised version . It is familiar with HTML , CSS and Javascript , thus making easily accessible for  app development , and making easy for developer to develop app with the language in which they are already familiar to .

PhoneGap also includes numerous of plugins , thus making it an attractive option for developers to create an app with multiple integration .

Best for : Web developers having knowledge of HTML , CSS and Javascript .

Used by Paypal and ZipCar , Titanium Appcelerator is another widely used framework for programmers who are good in Java programming . The open source framework decodes app in such a way that , that is stands in same real native application . This frameworks suits for Javascript programmer as this framework is totally based on that language only .
Best for : Javascript Programmer

Codenameone   is just another framework making it easier for developer to create just another app . For a new comers in this industry , any java developer can easily frame app for all platforms . One of the advantage of codename one is it also has marker tool which also allow a non developer and novices to create their own app without having any coding language .

As the framework is java based , it can be used by java specialised person only . Say , an Android App Developer seeking entry into apple app store  , could use it to transform app into iOS -ready one .

Bes for : Java and Android Developers

Tigger.io is simplest way to build large app with awesome experience and UI . The framework uses real native UI and utilises vast selection of API’s to work with you . This means instead of fetching API’s to work with our app ( seriously time consuming job ) , some of the work is already done for you in this framework . It has faster flow works  because mobile/web code can be reused in coding of an native app .
Each developing of codes in this framework comes with ‘reload’ features , which means user with installing of update can use the new version of the app . This framework is usually suited for trams with larger budgets .
Best for  :  Large budget and fast build .

Apportable’s framework develops your app to be iOS ready , and in case you want to join hands in android version also , you can use objective -c language for the same . It is the quickest way to develop app for the two biggest platform worldwide  .  This framework can be a good choice for game developers for serving their app on play store .
Best for : iOS developers , iOS game developers
Through mobile app frameworks is ‘ one-code-fits-all ‘ each framework has their own set of languages and advantages . Due to rapid shift of world to mobile app development , we can say ‘ Mobile Is Future ‘  . The future is using digital things , thus spreading your app to every possible platform to reach wider number of customers.