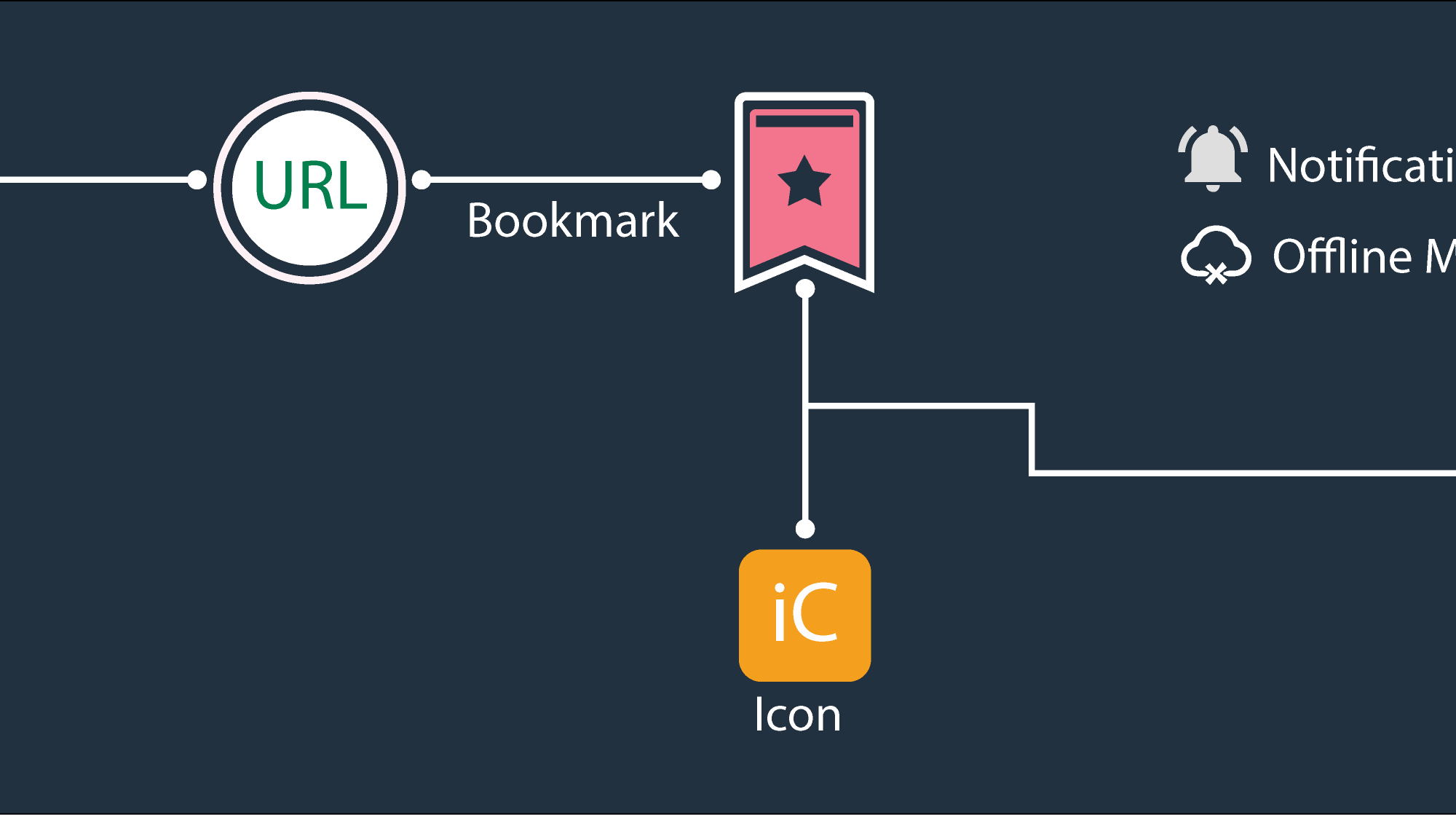 What are progressive apps?

Progressive apps are the web based mobile apps that provides the experience similar to an app. These apps use latest technologies and do not need to install just like normal apps. These apps are becoming more and more popular with each passing day. Twitter launched its web app Twitter Lite which resulted in the increase of sales and reducing the data consumption. Google proposed the concept of progressive web app and launched the first app way back in 2015. Since then, its popularity is increasing day by day. But why these apps are becoming so popular. Let us look at some of the major factors causing this upsurge

What is making the progressive apps so popular?

The progressive apps are making a mark in today’s world. These apps can be installed on any platform and it is quite convenient to deploy these apps. The code is almost the same regardless of the software you use. One of the reasons why the PWAs are becoming so popular is because it requires less maintenance as compared to mobile apps. These progressive apps require less time to develop and to update. This saves us lot of valuable time. This makes it a valuable platform for the developers to build apps.

Initially, native mobile apps contain notification functions which were not available in other app. With the progressive apps, push notifications are available for the users which have retained the customers and helped in establishing the bond with the company. Progressive web apps contain new APIs which has optimized the user experience.

The best thing progressive web apps have offered is that they are available to the user even if the network is offline or has limited network connectivity. This has attracted the developers and created customers satisfaction. This has improved user base and helps the app to grow in popularity. The progressive app are very easy to run, they do not require any installation as they are just websites. So there is no need for long downloads. Most of the users uninstall the mobile app after the first use. But as progressive apps do not require installation, user retention is maintained.

There is a huge potential in progressive web apps as far as their future is concerned. These apps use the latest technologies, APIs and design patterns that increase its values. These apps make it very convenient to use as these apps are available offline as well. It has service workers which provide background functionality. It makes the connectivity seamless. It makes a good point that the websites can provides mobile experience. PWAs have changed the user experience. These progressive apps are certainly the future of web apps.

In case you are looking to have a progressive mobile application for your business , you can right away contact us to get an awesome web app .