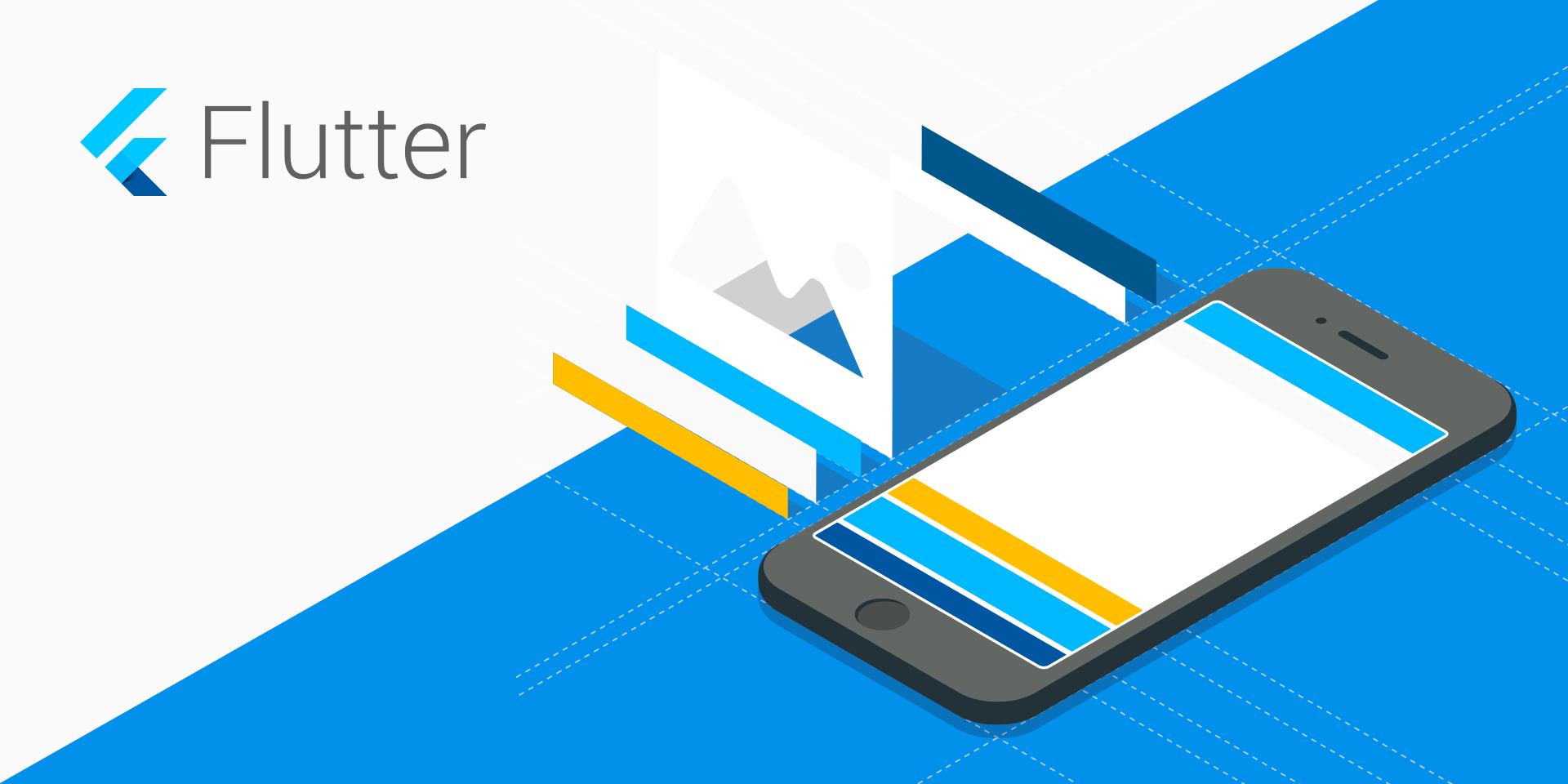 Is Flutter good for mobile app development ? What essentials are need to be known by app owners , product owners and everyone who is involved in developing a mobile app through Flutter .

Google I/O 2018 fortunately dedicated very much of its attention to Flutter . Almost 25 % of all Google task will refer to this SDK. As technology is chaining on fast scale , apps on Google Play keep on increasing which are developed by using Flutter , and we may say its just the beginning of something great .

Flutter is trending technology and is getting hotter day by day due to its highly demandable usage . So in case you are an app development company involved in developing or improving mobile application , you should be aware about what Flutter is and its Pros and Cons .

Flutter is a medium by which a cross platform mobile app can be developed , instead of developing with android and iOS versions of apps separately .

What  Flutter uuis giving us :

Now lets have a quick look at pros and cons of Flutter !

When it comes to mobile app development , cost on the basis of time together with awesome UI is all this matters . Lets look at some of the advantages of using Flutter as development language :

Winklix Recommendation And Wrap Up

In our opinion , Flutter has more advantages for business as well as development team than risk , but we must wait for the stable version for release for building an outstanding mobile app that fits your custom mobile app

If you have used flutter , suggestion and comments are always welcomed . We wish you a good luck with Flutter .