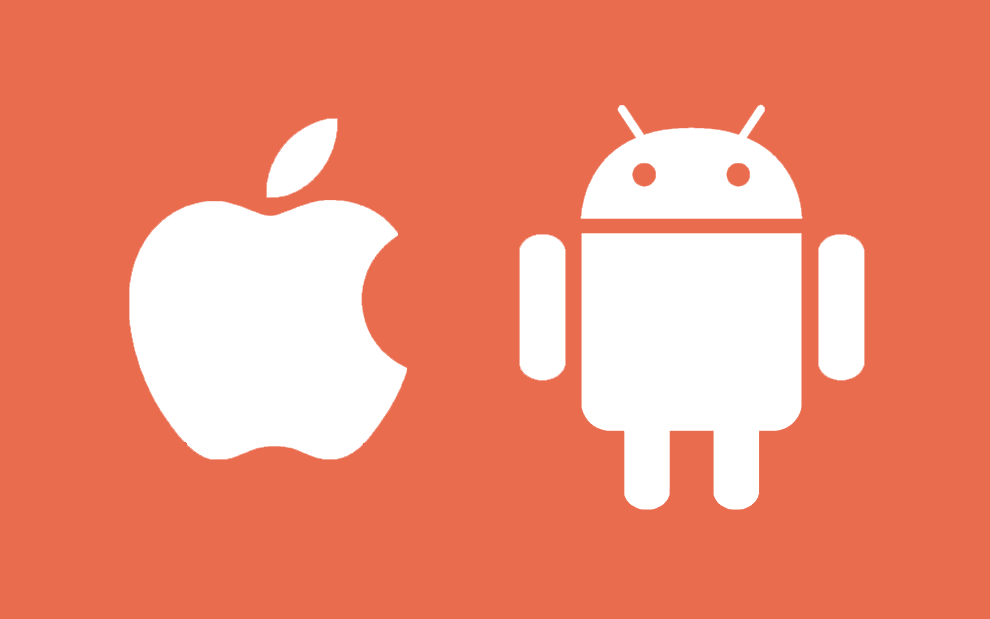 Having an idea of mobile app ? Then conceptualisation of idea into a good thought is the very first step of the process .

The next step should be which operating system you need to choose to start with . 2 of the most popular platform is Android and iOS . Decision should be taken on the basis of your goals , choice , market to be focused on and so on . And that is the reason you need to consult some expert android and iOS app development company to be a part in your decision making together with their own expertise knowledge . They will surely guide you the pros and cons of each platform and can help you decide the platform to choose from .

Some of the essential factors for choosing the right platform is given below :

It is a known fact that throughout the world Android market has gained more number of user than iOS market due to its cheap price and easily availability .Apart from it , it has flexible OS and more benefits . But on the other end iOS market is known to be the market of high end users thus generating more revenue that Android users .

So taking the decision on the basis of your targeted user , where they live and what actually you want to sale should be the consideration factor to choose Android or iOS platform .

Early at the process of deciding which platform to choose from , you must consult and iOS app developer and Android app developer as android application development services are completely different from iOS application development services . Android developer uses Android studio , which consist of various third party libraries to choose form whereas iOS app can be developed on Xcode in which apple offer all the libraries of its own .

The cost will definitely vary as Android app development takes more time than the iOS app development and is more complex than iOS . Understanding which platform is more affordable will help you decide your budget properly .

Also Read : Behaviour Of User On Android And iOS Platform

Revenue To Get From Android And iOS  App Design

Typically iOS user spends more money on in app purchases than Android user  . Whereas on the other hand Android App Developers usually rely on more ad centric revenue model . Android user are less likely to pay for the app and hence will not purchase more while using the app .

There are numerous version of Android available in the market . This means android users are less likely to update their OS than iOS user .

Android app users are less tends to take new updates of features which are released form time to time , whereas iOS user are constantly using the new innovative technology . However more and more people are using android compatible devices , thus in case you are focusing your app to reach wider people you can focus on the Android app development .

So the choice depends on you which factors to choose from . The best thing that you can do it contact app development company who are experts in that to guide you throughout the whole process .