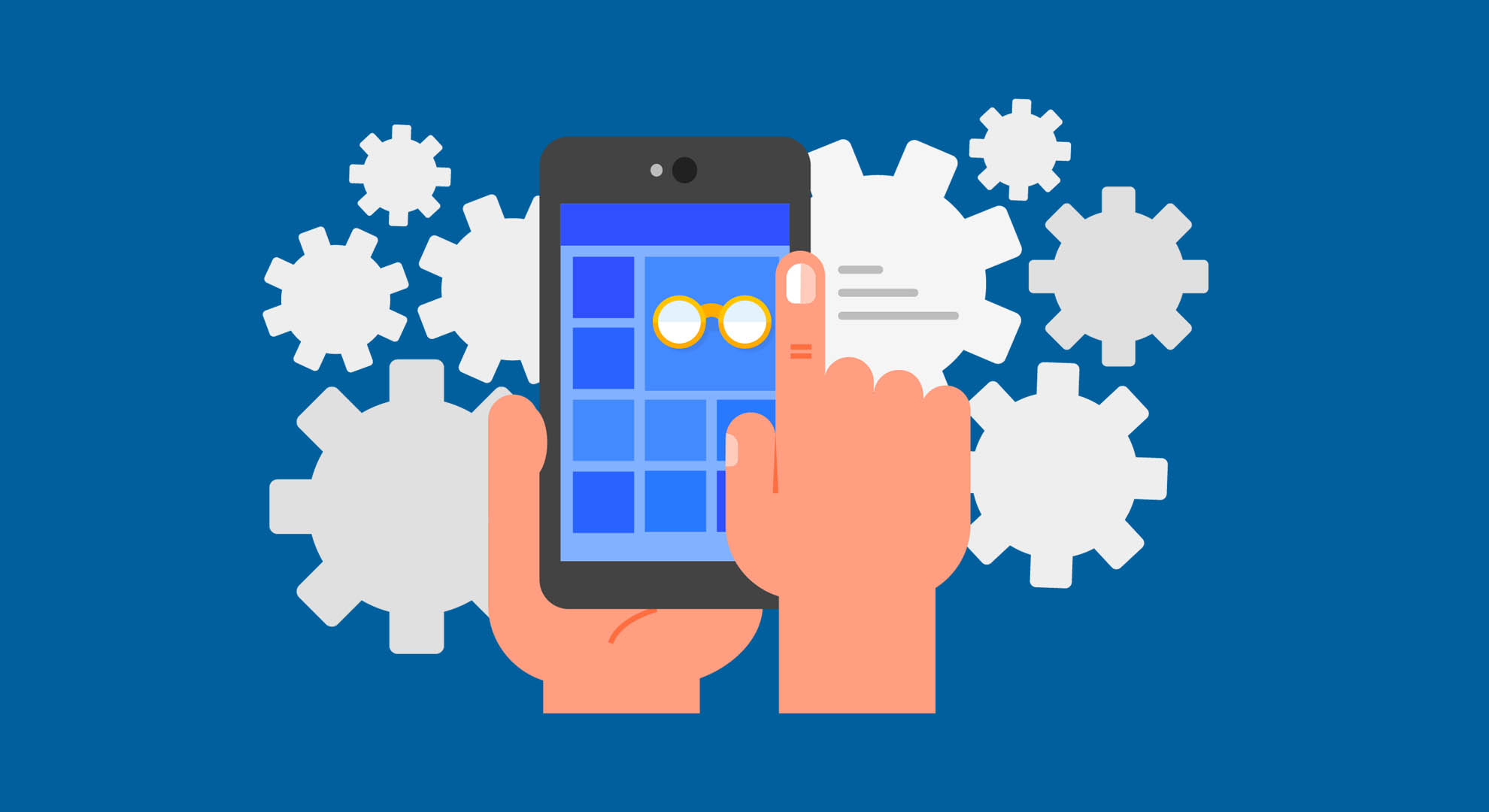 What is progressive apps ? Progressive apps are apps that are compatible with running on a browser and have  equipped feature of native systems to like push notification , ability to work online and so on . This technology is probably one of the best technology that has ever come till now for mobile app development company who wants to reach out in different platforms .Custom web development of progressive web apps has reached the next level . You could imagine a time when you want to launch your app on each platform in which you have to build four different apps for different platforms namely Android, iOS , macOS and windows . But greatest thanks to google and Microsoft whose combined efforts have facilitated a web development company to build web apps with native touch.

But the major drawback in this latest technology sack is most of the developers lacks to provide the native look and feel in app development . It is not just because of their bad performance , but it is more lack of polish which requires certain tips and tricks to make it feel more native . Below listed is some of the tips to give progressive web app into a look and feel of native app .

Progressive web apps offers web user to zoom by pinching it easily . This pinching and zooming feature sometimes comes up with major problem as a user may face sometime the things get wind up out of the view . But when we are talking about native apps they often does not allow pinch to zoom features except to zoom images and maps.  The best solution is to disable this feature in order to give best experience to user .

A native app will never allows you to select elements in app with hand or a mouse cursor . However this is not the case with progressive web apps which always allows selectable elements. This particular features gives a look and feel of a document rather than full fledged interface . This can be changed to non selectable element with just a fewer change in CSS code , so it’s always better to not to allow selective elements within their own app to users .

We all might have heard a technology like Angular and React . This technology is based on Javascript  which allows to load the refreshed item on page as soon as they get updated without even re refreshing the page , thereby making the app more responsive and giving more feel of native apps . Both Angular and React are well suited for dynamic content .

One of the features of progressive web apps in inherent ability for user to pin point app to their home screen . Every OS has their own specific interface which required their own app icons . Its onto your wish to change the app icons to make it more attractive and give it a look and feel of platform specific design . For instance adding a diagonal shadow in your app icon in android app make it more recognisable .

Progressive web apps are gaining huge popularity in recent years . As the demand of phone gap development of these apps is increasing , the developers have to keep a close eye on the latest trend in these technologies in order to make progressive app similar to mobile apps . By keeping in mind the above listed things to be avoided , you can deliver progressive apps similar to mobile app .