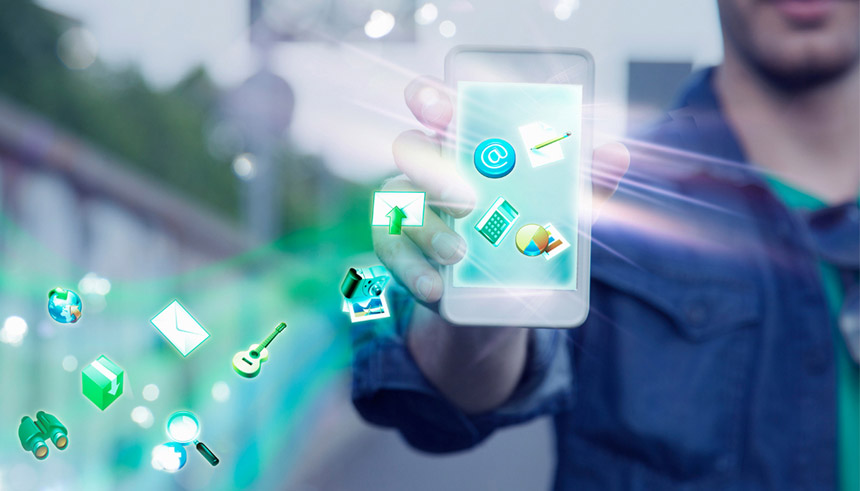 There are millions of apps in the market. These millions of app generate billions of dollars in today’s times. App development companies generally have a decent idea about which type of app can make how much money. It may happen that the apps which you believe that they will earn you lots of money are not generating any revenues. There are certain kinds of app that generates no revenue at all while some type can earn you huge amount of money. Let us look at all the factors that contribute towards an app generating revenues for you?

There has been a huge increment in the number of smartphone users in the recent times. According to statistics more than 80% of the demography has smartphones today. This gives a huge market for the apps to earn the money. There are many entrepreneurs and businesses that are looking forward to catch this money rush.

Whenever a person is novice and are relatively new to the world of mobile applications, there you could have multiple thoughts about the profits your app will generate. If you have an awesome idea, we will help you to turn that idea into reality. Contact us and we will help you in turning your app idea into reality. We, at Winklix have experts that will assist you in determining all the benefits and the amount your app will generate.

Which app development platform generates the most revenue?

Mostly the world revolves around two app platform i.e. android and iOS. These two market share 99% of the world’s app market. This is the first thing that you need to choose before thinking about anything else. Both the platforms are entirely different from each other and offer different revenue options. Let’s  look both the platforms very closely.

The Apple iOS platform is the king in the platforms. It generates huge amount of revenue probably because of the fact that apps are much costlier in the apple’s app store. Android also provides good revenues however less than that of iOS but it has a huge market bigger than that of iOS.

There are certain platforms that have gone down sharply and investing money in developing app on these platforms is not a good idea. Gone are the times of Window platforms and Blackberry OS platforms. Less than 1 percent combined of both Blackberry and Window OS platforms have a market share. So due to this very less share of market, it is not advisable to generate apps for these platforms. However if your app gets very successful then you can look forward to moving in your app to other platforms.

Apps generate which type of revenue?

The most important and most grossing apps in the market are the gaming apps. These apps generate most revenue. There are games like Clash of Clans and Subway surfers that make billions of money annually. In iOS most of the money is made by buying the apps, but in android, the apps the available for free. In android, the most revenue is generated through the in-app purchases. You can choose the ecommerce apps as well because these types of apps also generate lot of money. So there are options available you are looking for apps other than the gaming apps.

One of the best examples of the subscription app that can generate huge amount of revenue is the Tinder app. It has more than 1 million member who pay for availing the features of the app. Tinder is available for free but generates the revenue by offering features like unlimited swipes, passport add-on, and boosts feature which will enhance your chances of getting matched to someone else’s profile. So, there is a huge potential in these subscription apps as well.

The main source of income in these types of apps is through subscriptions. There are apps like video streaming apps, and songs app which charge you a free to have unlimited access to the content. Apps which provide VPN services are also having a good time as far as the revenue is considered.

There has been shift of trends as far as the TVs are concerned. TVs have smart TV offering option of the apps. So the market is going to rise in future as far as TV apps are concerned. So if you have a good idea you can look forward to invest in these types of apps. You can offer apps for playing the video and experiencing social media on the internet. It can give you big bucks as people are really investing a lot in these apps.

This is certainly one of the biggest things to look forward to in the future. The market keeps on rising with each passing year. If you are looking to get your app built and turn your idea into reality, then Winklix  is the best app development company for who offers services in all sorts of platforms.