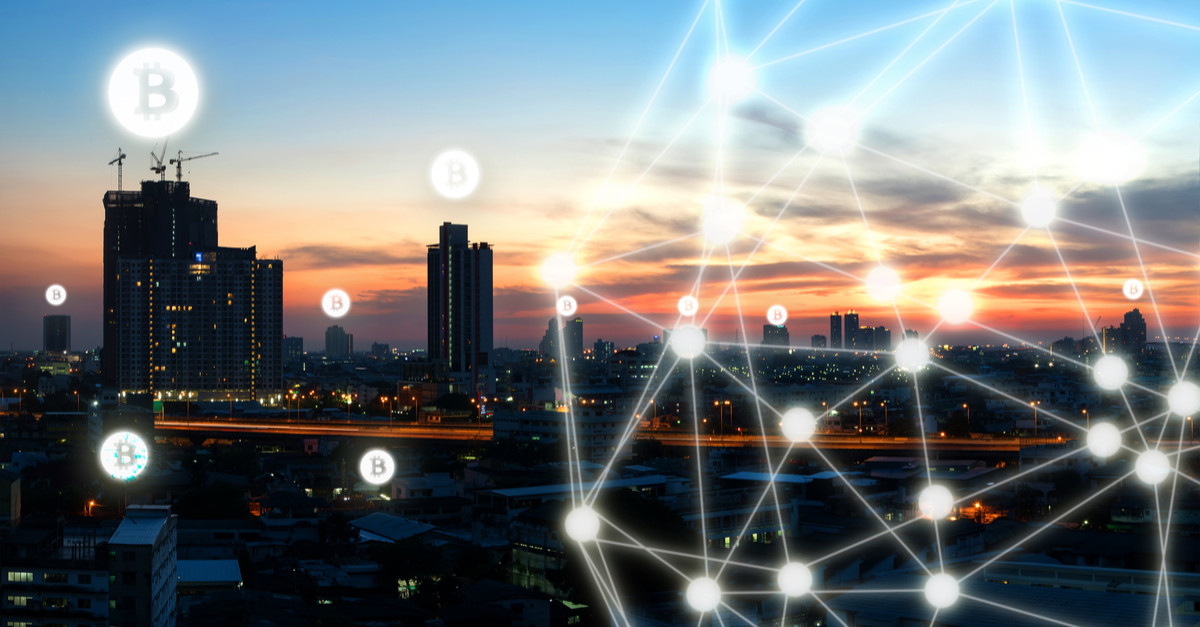 From the time mobile app market has been introduced , mobile game is gaining its popularity as people are finding the ways to get engaged and getting entertained by playing games on mobile . The mobile app game apps is expected to gain 40% of the market share by 2020 , and so will be dApp mobile app development company .

But there is one limitation – the most common difficulty being faced by a mobile game playing user is if they purchase certain digital goods from in app purchases , it can’t be transferred outside the app or anywhere else . Although it works perfectly for both the user and the game industry , but what if game looses its popularity after a certain time – certainly all the money invested by the user in that particular game will be useless .

For a user to stop playing game means certainly to loose all the digital goods purchase and this leads to waste of money . But recently a new technology is emerging in the market to overcome with the problem that mobile gamers are experiencing . The technology is to make use of digital goods which are bought together with the game by exchanging digital goods by use of cryptocurrencies using blockchain method .

Blockchain is a new Web 3.0 which is formed by combination of Nodes and does not have any centralised server for its guide . The most famous example of Blockchain cryptocurrency  is Bitcoin .

Etherum is know to be the base of all blockchains . It is generic chain and is open source .

Blockchain is known to be the most secured technology for doing transaction online as it can not be corrupted .

But have you even imagined how Blockchain has been formed ? Every time a transaction initiated by the user , a piece of information is saved in the block , together with grouping various other different amount of transaction . Then the same block included the hash of prior block , thus allowing their connection and linking them . Then those links form of blockchain , an integrity among the previous blocks going straight towards the original block .

Every time a block is created , it just add a chain and is used as last version instead of overwriting the previous one . Each new history version has higher value in comparison to previous one , in such a way that it can select over the other blocks that are already built in .

Blockchain gets updated with the latest version of the chain in order to facilitate secured and faster access . In fact some time some blockchain creates new block and add it to chain every five seconds .

The network of nodes and its decentralisation is what blockchain is all about . In Blockchain each user gets connected to single independent server and thus it is know to be a network of independent computers .The main advantage being the information of the server being stores at different places rather than being stores in centralised server at one place thus facilitating a greater security control .

The another advantage being data transparency . Any one having private key together with the password can step into the chain and can see all the transaction history .

Some of the renowned mobile gaming app development company has started integrating on the concept of blockchain technology on mobile gaming world , in order to facilitate user to use their digital goods across all games rather than waiting them on only one game ,  usually when they finish all the levels or looses their interest from the game .

The Future Of Mobile Gaming Using BlockChain , Some Conclusions

BlockChain technology has been changing the lot of technology by its advance methods , but the mobile gaming industry has not yet much influenced by this method in broad way , as was expected .
This is because each mobile app developer has their one different project . But the truth being that once the mobile app game developers start to implement blockchain on their games , the benefit will go towards user as well as mobile game distributor .
Ofcourse the BlockChain technology is not only limited to mobile gaming industry but can be used across all industry right from polling station , to one to one end chat in encrypted format thus allowing confidential of both receiver and sender .
For Mobile App Development Companies , using BlockChain means app having more secured environment , thus allowing a better , faster and more secure app .
Looking to hire the best mobile app developers , you can contact us .

3 Replies to “What Is BlockChain And How We Can Use It On Mobile Game ?”