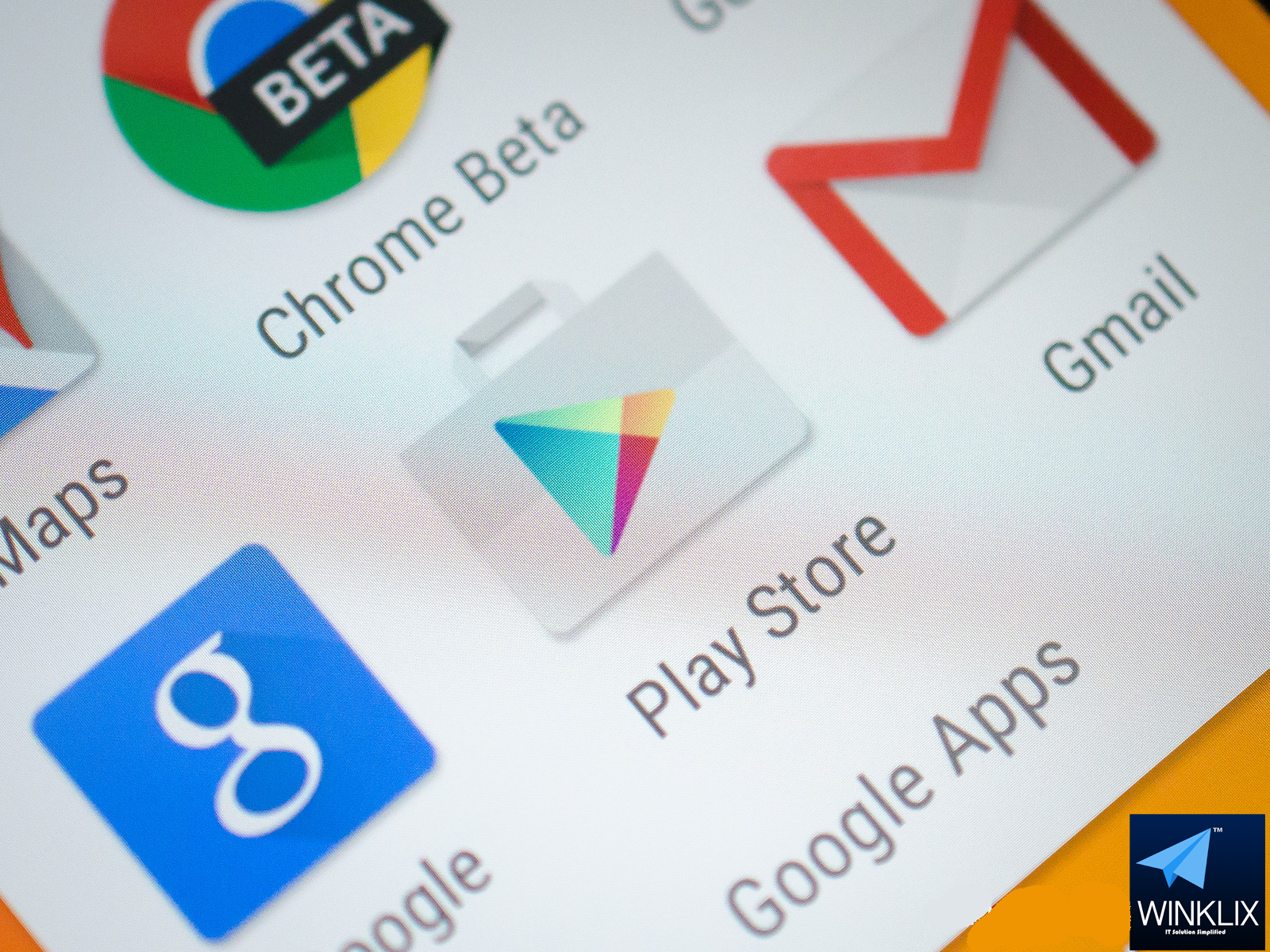 More than 2 billions mobile devices are used by users all over the world .With such a giant users database , a big big number of android user will be logging into google play store .And such a huge numbers implies app developers and publishers must know each and every minor things about the play store .

Google has recently introduced some changes , and every app developers must be aware about it , which are given below :

The Top Developers Programme Has Been Discontinued

Google has now chosen the apps to be displayed with the editors choice , rather than top developer programme. By this , a top quality app can be selected . The main reason behind it is to focus more on top quality apps and give a change to individual application also .

Android excellence is great expansion by play store in order to feature the app that has awesome design , and user experience , and at the same time , it must be optimised according to google play policies .Google do their best practises to feature that category of applications .

Google Back With Play Award

Google awards those who are best among the developers. All you need to participate is to make quality apps using new technology and five star ratings.

Google new security update has spy on each app flooded in the play store .It will scan every app on android device for security . If any suspicious activity has been founded , appropriate actions will be taken against app . The security scan system will be updated with interference of the application , just click the green rotating arrow on right side and tan tana… google play protect will scan the app.

Google has updated policies for developers and revised its rating ,install policy and malicious policy .Any developer if founded with doing any manipulation , increasing rating and downloads of application by unfair means , then stringent actions will be taken against them , and may lead to suspension of developers account too .
Google is trying to restrict apps who are trying to steal data, monitor data or any other malicious in general .