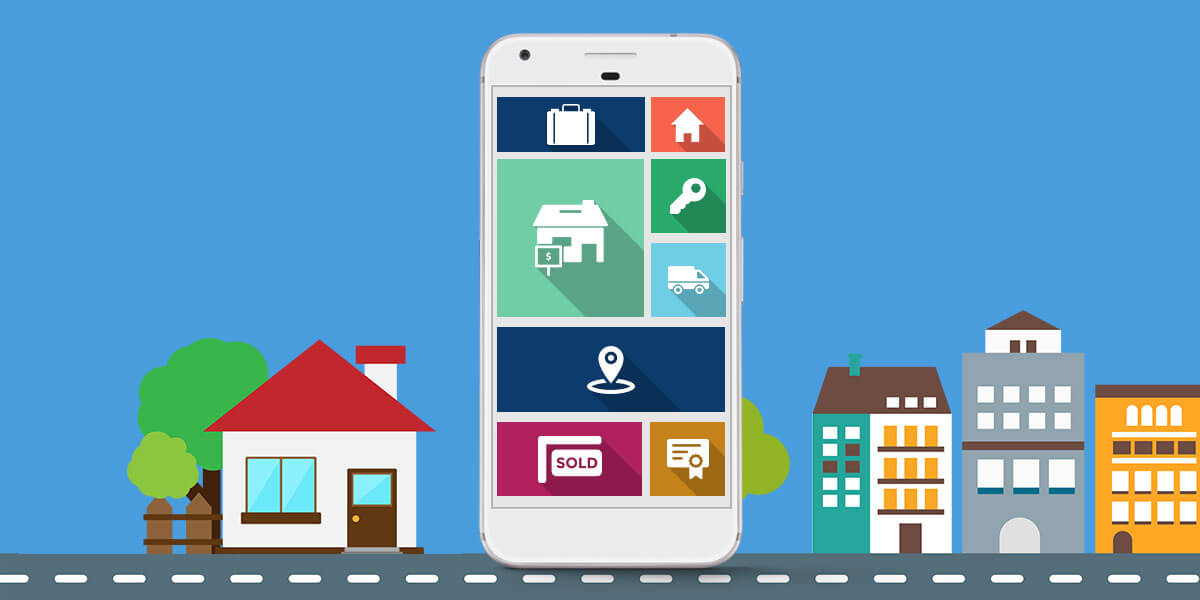 It won’t be an exaggeration to say that mobile apps have, literally, taken over our lives. With four billion people online and 31 billion linked devices, mobile apps are emerging as the most sought-after means of doing business for everyone from your customers to allies to your workers. As per Yahoo Flurry’s State of Mobile report, consumers in the US at present are on mobile devices for over five hours daily, and 90 percent of their time on mobile is consumed by apps. As a result, the time spent on mobile web browsers has come down by several notches to mere eight percent. Due to the craze for apps, your website is having a tough time to retain traffic. This explains the potency of apps in these times.

In case you’re not into creating customer-facing or enterprise-facing mobile applications already, the time is ripe for you to do the same. So, here are five reasons why training your staff to create apps in-house will be ideal for you.

1. All are into apps

According to Gartner, 79 percent of organizations which were surveyed have hiked their mobile expenditure by 36 percent since 2015, and by the conclusion of 2017, 25 percent of enterprises will have their own app store to deal with corporate-approved apps. As per a new study by Wakefield Research of 1,000 executives at entities with more than1,000 employees dissects the the business demand:

97 percent of executives stated that employees or classification inside their organization have sought new mobile apps or app features.

98 percent of executives are of the view that their company would immensely benefit from certain kinds of mobile apps.

If you have safe apps on phones or tablets they offer the best method to connect workers and exchange instant data and business intelligence. With proprietary and safe mobile apps, data can be evaluated and updated quickly by salespeople, technicians, partners and others who want instant and genuine information to finish their processes, at any time and from anywhere in the globe.

These days purchases through Mobile are going above in-store and even website-oriented buys. Reason for this revolutionary change happens to be young adult consumers. “People are increasingly preferring mobile purchases,” says Sachin Gupta, CMO at Code Brew. “69 percent of millennials buy from their mobile phones and this trend is going to rise by many manifolds by 2020.” As per Google’s Mobile Path to Purchase report, 26 percent of consumers consider a mobile app as the point of beginning when it comes to search with the objective to buy.

Apps go a long way in enhancing customer loyalty. The logo of a company’s mobile app on their phones makes an impression on them constantly. And if the app is linked in anyway to your company’s loyalty program, it leaves a positive effect. As per a report by SmallBizTrends 70 percent of smartphone users are using their smartphone to gather points to earn discounts. These also facilitate smart location-triggered features such as geofenced push notifications of discounts and reviews.

5. Third party app development can be costly and inefficient

Assigning mobile app development would come across a convenient strategy, it has its own drawbacks. According to Wakefield study, 96 percent of companies who enlisted the services of third-party vendors faced problems, such as:

Moreover, 92 percent stated that the third-party came up with applications that was way below their expectations.

Opting for external vendors or developers also entail a lot of risks. These could be anything from inferior product quality, rampant delays as a result of different time zones and source code insecurity,including the problem of traps that make customer information available to hackers for misuse. So, these kinds of risks are not worth taking up.

Looking for app developers to work for your company is any day desirable. But, the short duration or seasonal type can turn this into an expensive affair. As per Glassdoor, the US national average wage for a mobile app developer in 2017 happened to be $92,067. This implies that you are paying more than $19,000 extra simply to onboard that new employee prior to even writing a line of code. Also as per the Wakefield study, 42 percent of businesses who outsourced their mobile app development said they don’t have adequate skilled staff and that is why they opted for external sources. However, mobile app development skills are very convenient and affordable to gain. Training your company’s entire IT team in every aspect of mobile app development (including the latest Advanced Java, Python, Selenium 3.0 or Angular coding), will be more cost-effective than the hiring expenses of one new employee, excluding their salary.

Mobile apps are increasingly turning out to be extremely necessary for businesses. By outsourcing mobile app development your company is leaning heavily on another business and turns everything into a costly affair and even endangers your code and customer data.

Selecting new employees is also very expensive, however upgrading your staff with the existing technologies of mobile app development can be a good business proposition. The dynamism and cost-effectiveness your company enjoys turns you very competitive and facilitates fresh mobile marketing prospects.