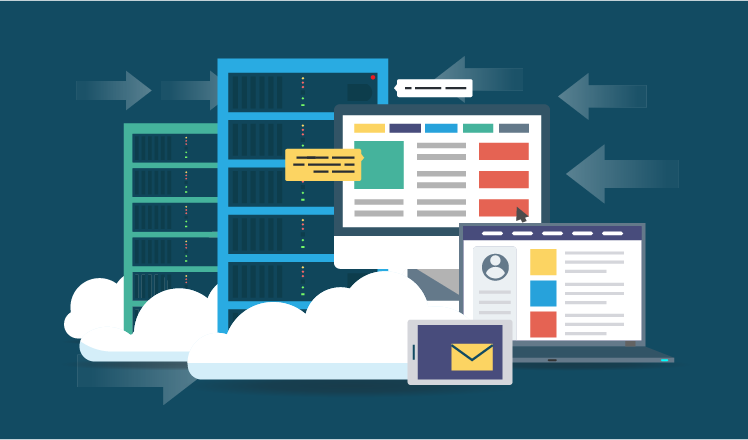 As per the recent reports of 2019, Google play store has more than 2.8 millions apps hosted on its platform , whereas Apple App Store has 2.2 million apps . That is the reason why you need to choose adequately which one is best for you , ie mobile web , native or hybrid app . Although the marketplace is flooded with mobile apps , simply downloading the application does not urge user to necessarily use it in their daily life .

This means becoming part of someones daily life and at the same time gaining popularity in marketplace is challenging task . We can say a well structured mobile app architecture can help you in standing out of the crowd and making your position on the Top charts of app stores .

We can define mobile app architecture as set of patterns , unique strategies and techniques which is being used by mobile app developers to great a robust mobile application which will be fully structured . These elements of architecture are being chosen on the basis of requirement and features of application . In general it consist of 3 main layers :

This layer is mainly concern of UI and UX layer components . It is in general compromise of interface between app and user which consists of themes , fonts , colours and background etc .

This layer act as a bridge between UI and UX process components . It is interface between app and user which mainly compromise of colours , themes , background etc .

Main Elements To Be Considered While Constructing Mobile App Architecture

In order to enable smooth functioning of work , defining the right architecture for mobile app is must. But just developing the app does not finish its job . It is equally important to perform app maintenance and performance . Please consider the points defined below which choosing mobile app architecture :