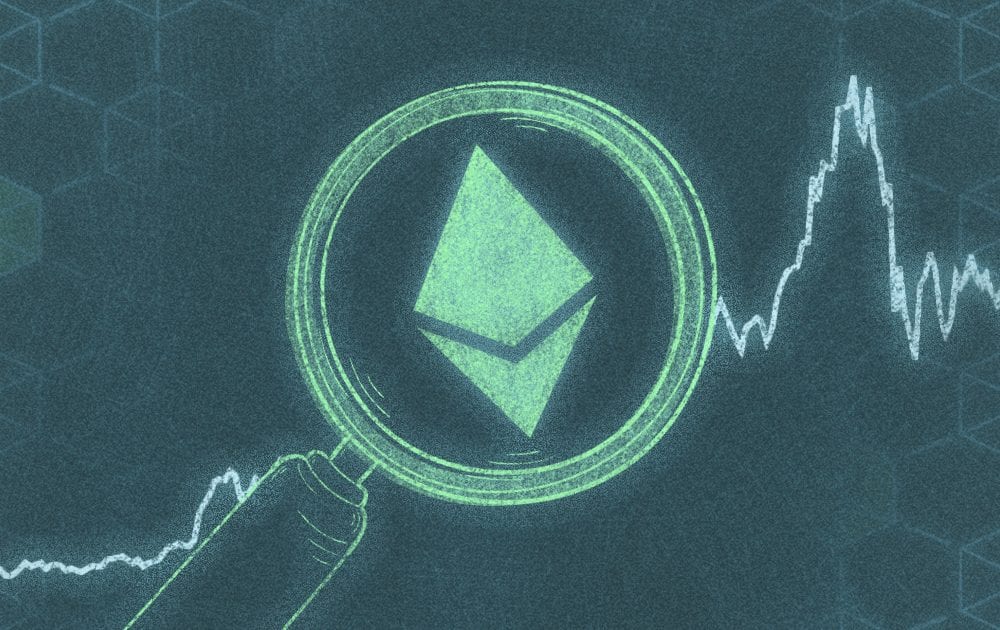 Ethereum, a new platform, was created as a result of advancements in Blockchain technology. Ethereum, like Bitcoin, is a decentralised network. Appropriately dubbed Blockchain 2.0, it cleared the way for developers to participate in the blockchain ecosystem. This blog post on “What is Ethereum?” will broaden your understanding of Ethereum.

Ethereum is the second significant breakthrough in Blockchain after Bitcoin.

Although Bitcoin and Ethereum are both driven by distributed ledgers, there are several technical distinctions between the two that I will explain.

What exactly is Ethereum?

So, Prior to the development of Ethereum, blockchain applications were confined to a small number of processes. Bitcoin and other cryptocurrencies, for instance, were created only as peer-to-peer digital currency.

Vitalik Buterin envisioned Ethereum as a platform for blockchain-based programme development. To achieve his objective, he modified Bitcoin-like Blockchain technologies and protocols to accommodate purposes other than money issuance. Anyone in the world may connect to the Ethereum blockchain to create software and maintain the network’s current state, thus the name “World Computer.”

Comparison between Bitcoin and Ethereum

While both the Bitcoin and Ethereum networks are driven by distributed ledgers and encryption, there are several technological differences between the two. For instance, transactions on the Ethereum network may include executable code, but data attached to Bitcoin network transactions is often used exclusively for record-keeping. Other distinctions include block time (an ether transaction is verified in seconds, while a bitcoin transaction is validated in minutes) and the underlying algorithms: Bitcoin uses SHA-256, whereas Ethereum use Ethash.

Proof of work (PoW) is a consensus system used by both Bitcoin and Ethereum. It enables the nodes of the respective networks to agree on the status of all information recorded on their blockchains and prevents certain forms of economic assaults.

Proof of stake (PoS) will replace proof of work (PoW) in 2022 as part of Ethereum’s Eth2 upgrade, a collection of interrelated enhancements that will make Ethereum more scalable, secure, and sustainable.

A significant critique of proof of work is that the needed computer capacity is very energy-intensive. Proof of stake replaces computing power with staking, making it less energy-intensive, and transforms miners into validators who stake their bitcoin holdings to activate the capacity to produce new blocks.

Moreover, Bitcoin and Ethereum networks have distinct overarching objectives. Ethereum was designed as a platform to support immutable, programmable contracts and applications through its own currency, while bitcoin was founded as an alternative to national currencies and so strives to be a means of exchange and a store of value.

Also Read : Blockchain wallet ? How do you choose the right one ?

ETH and BTC are both digital currencies, but ether’s main objective is not to establish itself as an alternative monetary system, but rather to enable and monetize the functioning of the Ethereum smart contract and decentralised application (dApp) platform.

Ethereum is another use case for a blockchain that supports the Bitcoin network and should not, ideally, compete with Bitcoin. Ether is now in rivalry with all other cryptocurrencies, particularly from the standpoint of traders, because of its rising popularity. Since its introduction in the middle of 2015, ether has been behind bitcoin in market capitalization rankings of the leading cryptocurrencies throughout the most of its existence.

The popularity of Ethereum’s decentralised applications (dApps) in fields such as banking (decentralised finance, or DeFi apps), arts and collectibles (non-fungible tokens, or NFTs), gaming, and technology is soaring. This has allowed ETH to increase by 510 percent in 2021 (as of November 29, 2021) compared to BTC’s 93 percent increase. In January 2020, ETH’s market value was just around one-tenth of BTC’s, but by November 2021, ETH’s market cap of $528 billion was over half of BTC’s $1.08 trillion.

It enables the creation of programmable contracts between peers.

A contract that carries out its own enforcement, administration, performance, and payment.

Simply explained, it is a self-executing contract that manages its own enforcement, administration, performance, and payment.

Tokens are required for the execution of smart contracts and for trade. Consequently, Ethereum is essentially insufficient without cryptocurrency. Describe ethereum. -ether icon-epiphany

Ethereum is powered by its native coin, which serves two primary objectives.

Payment in Ether is necessary for apps to conduct any action, so that corrupted and malicious software may be contained. Similar to the structure of bitcoin, miners that donate resources to the Ethereum network are compensated with ether. When a contract is performed, Ethereum consumes a currency referred to as ‘gas’ to do the calculations.

On the Ethereum blockchain, every activity requires the payment of gas.

The gas price is stated in ether and is determined by miners, who might refuse to execute transactions with a price below a particular threshold.

Ethereum gas – what is ethereum?

The Ethereum virtual machine is the engine that executes transaction code. EVM permits the creation of possibly thousands of distinct apps on a single platform. Contracts created in a programming language designed for smart contracts are compiled into “bytecode” that an EVM can read and execute.

It truly manages Ethereum’s internal state and computations. EVM may be conceptualised as a massive decentralised computer with millions of objects called “accounts” that can maintain an internal database, run code, and communicate with one another.

With EVM at its core, Ethereum allows the creation of potentially unstoppable thousands of apps.

What can be constructed on Ethereum? In any case, Ethereum may be used to create really amazing apps known as DApps.

DApps are computer programmes that function on a blockchain and enable direct communication between end users and service providers.

It may consist of a single DAO or a collection of DAO that collaborate to form an application.

Using the network’s distributed computer nodes to assist the sharing of this data, a user may need to trade Ether to settle a contract with another user.

What is Being Built on Ethereum?

As Ethereum and other projects have made it easier and faster to write DApps protocols, a number of potentially disruptive DApps have emerged.

DAOs are organisations that operate only on blockchains and are managed by their protocols. It is meant to preserve assets and utilises a voting method to oversee their allocation.

What Applications Will Ethereum Serve?

Decentralisation of Current Services: Ethereum may be used to decentralise existing services. By eliminating middlemen and connecting people directly, this will minimise costs and fees.

A Million Possibilities: Dapps may disrupt a multitude of well-established sectors, including:

Considering the technological trends and improvements, it is reasonable to assume that Ethereum’s future as a platform is rather promising. The blockchain community will continue to flourish as long as the industry and developers continue to spend their resources, confidence, and effort in the technology.