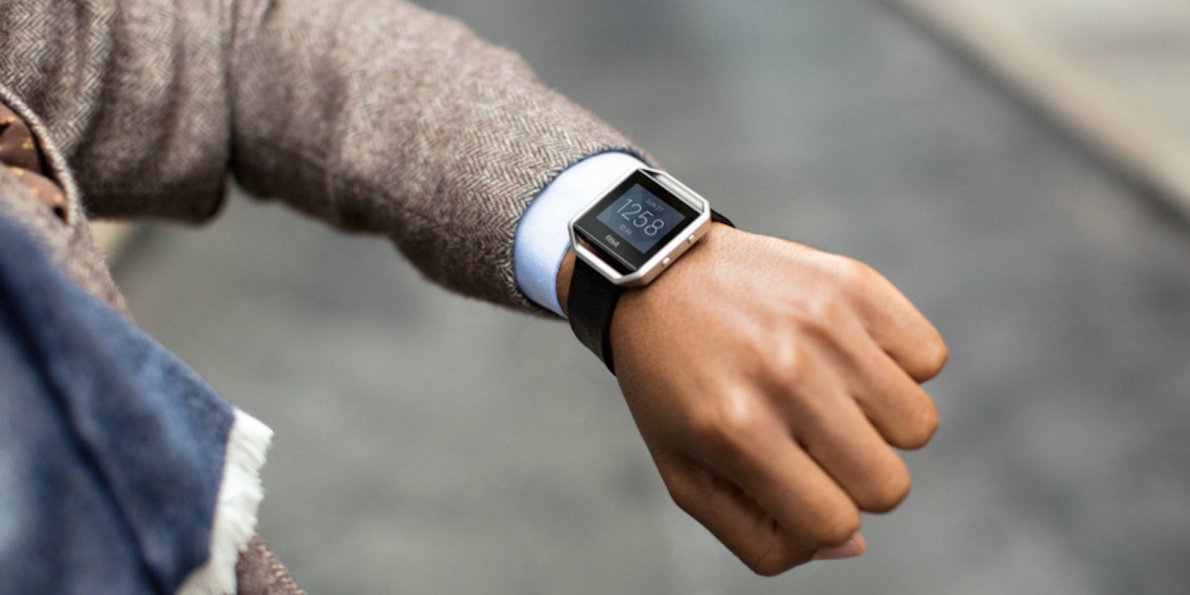 One of the most loveable gadget for audience now a days are wearable devices which are portable and can be carried anywhere easily . And this is the reason why Apple, Google and Samsung are investing heavily on wearable devices .

Size Is Key For Portable Devices

Wearable devices are much smaller than display screen , thus app developer can not apply the same process as they were applying on smartphones for development with app . So while developing an app , display screen with handling capability must be taken care of .

Wearable devices can handle application which are compatible with different smartphones , but at the same time they have a limited small screen size and it must be taken into consideration while building the application for the same .

The end goal of every app is to satisfy the end user by providing them world class design , thus getting user engaged throughout design process . Wearable devices have multiple features like gesture control , biometrics and many other , but the only limitation is screen size , so user experience must be handled accordingly.

Due to size limitation of screen , functionality of wearable devices are limited . Automation of functionality is preferable while developing an app .

As it is new world, developers and designers are still finding the new ways for best user experience . Due to small in size , it can’t give accessibility as same as smartphones does , but offers a limited features . It is recommended that using of to many technology is not preferable , as technology is changing at fast scale in the market of wearable devices as it is new technology .

Wearable devices are successful mostly in field of healthcare and fitness industry . Smartwatches can track all your day progress including cholesterol , heart rate and numerous of other things .
However the wearable device market is still new , and lots of scope is still to be discovered soon . In order to grab the market trends and to be on top of technology , you can contact us , for wearable app development at world class level .