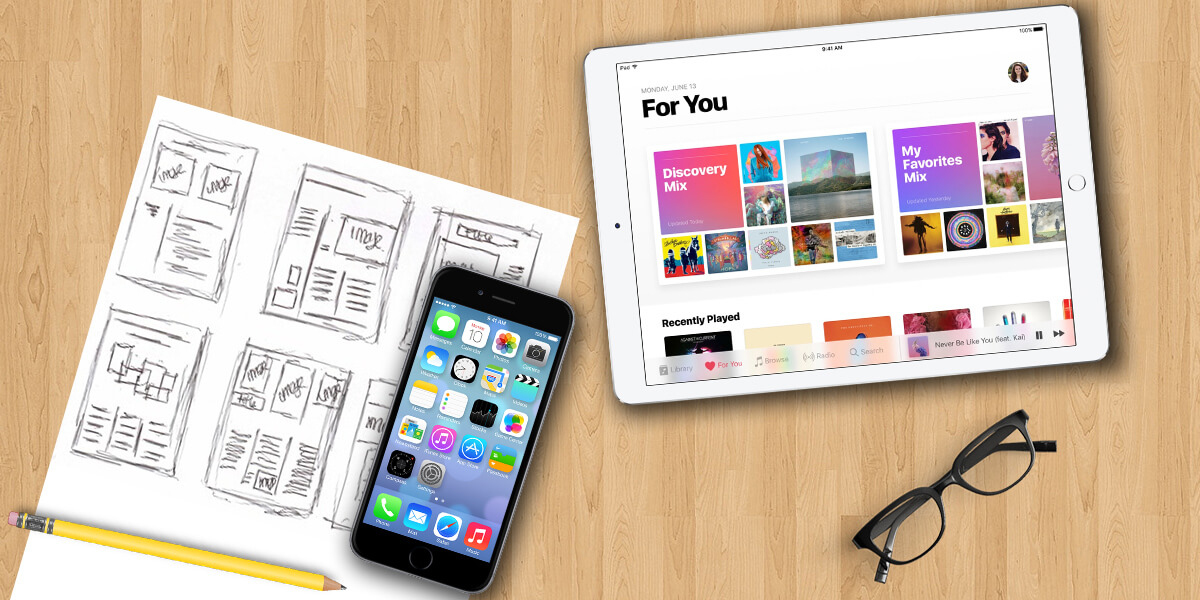 The very first iPhone arrives inn 2007 . Since then it has changed the way we deal with smartphones . Apple iPhone is known to be the best phone in the world , which everyone wants to buy . Apple has also introduced 4000 API’s for developers to take as a challenging task for developing an mobile application .

Thus to make an app , developers has to act smart , satisfying the user need for app , and deliver the best iOS app . Now let’s talk about some latest challenges faced by iPhone app developers while developing the app.

Its a big big challenge in iOS application development that every app development company has to compact with as iPhone does not comes with garbage collection system . If a developer is thinking of developing an app for only one iOS version , we can’t forget even the multiple devices are running different iOS version , which were having different memory and storage . If you have to reach wider audiences you have to make your app compatible and tested across all devices . At the same time , app must be made in such a way that it does not consume more than required battery life of the iPhone , otherwise even if your app is good and necessary , user will delete it as it is consuming more battery life .

Numerous of reason can be behind the disapproval of your mobile application . Your app might be rejected due to simple violation of rule . Apple regularly updates their policies , so an app development agency must be aware about the latest updates and then must be sent for approval to apple accordingly . There are more than 1.5 billion apps in app store , so you are not the only one to face any such disapproval problem . Working along with  the rules and regulation helps you save time and efforts and easy approval of application .

The mobile app , specially the apps which are made for apple should use clean designing process and superior UX . Your app should be regularly updated to some up with frequent changes in design and fashion . However the small mobile screen is always been a challenge for any app developer . A developer should focus on creating simple creative user interface to attract user .

2 Replies to “What Are The Latest iOS App Development Challenges Faced ?”