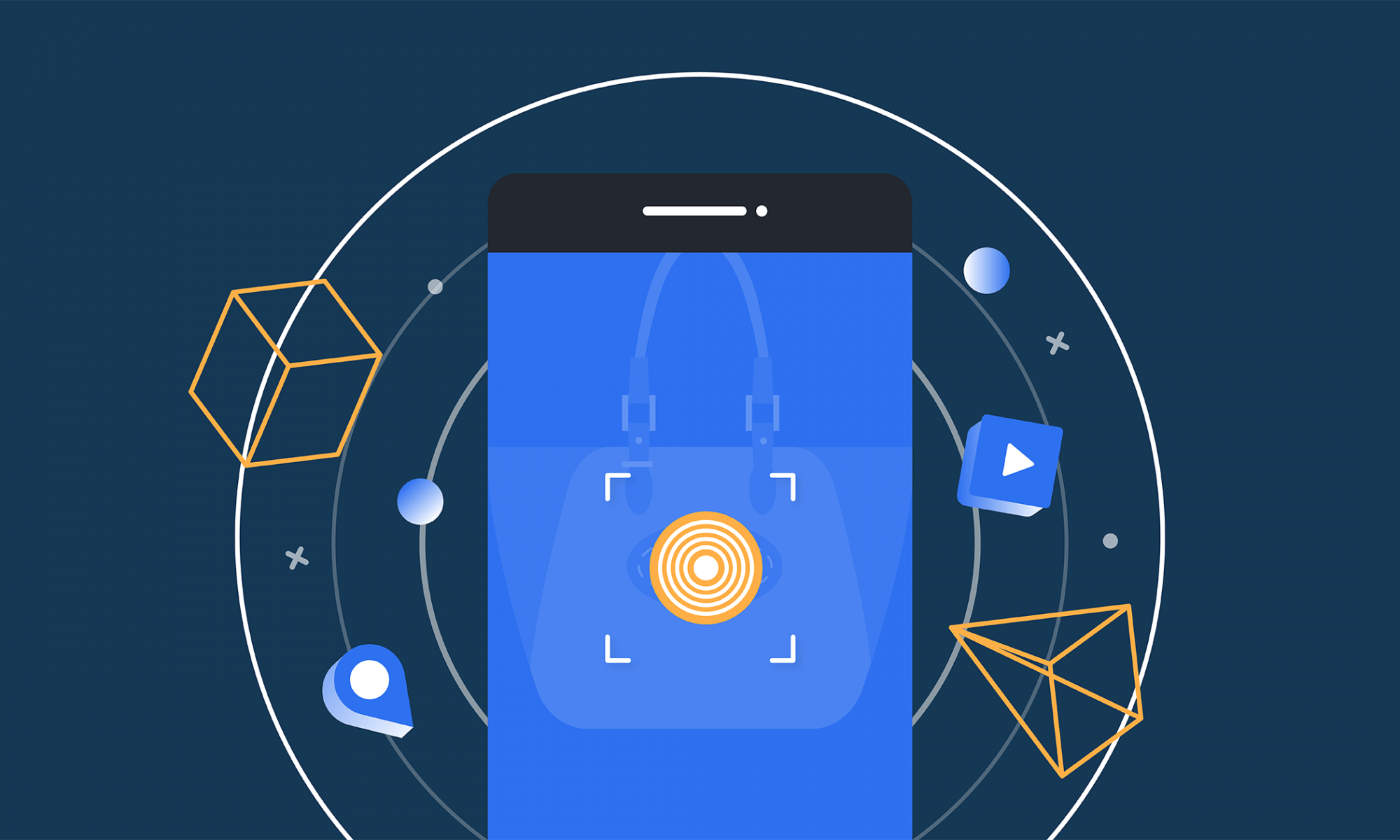 We have heard a lot about Apple Pay and Google Pay. However, does anyone know what they represent? They are nothing, but NFC mobile payment types. NFC happens to be a major technological breakthrough, which has given consumers the facility of tap-and-go. At the heart of every mobile action is a tiny microchip and radio antenna performing the tap-and-go functions that is near field communication (NFC). This encryption technology is changing the manner in which users are obtaining information, offering payments, and exchanging data across devices. This write up is nothing but a genuine effort to intimate people about the entire spectrum of the NFC mobile payments.

What do you mean by NFC?

This is nothing but a mechanism that permits contactless communication to facilitate data exchange between devices such as smartphones, tablets, and laptops. With NFC at your disposal, you can simply wave your phone in the direction of an enabled device and exchange information without the need of a connection. Given the ease and swiftness, the technology has become a widely used one.

Its way of functioning

It is very convenient to conclude that NFC is nothing but another form of Wi-Fi or Bluetooth technology. All the three work on the mechanism of wireless communication and data transfer, however there is a difference. The NFC functions by utilizing electromagnetic fields, but both Wi-Fi and Bluetooth rely on radio transmissions. NFC happens to be a section of RFID (radio-frequency identification), a technology that helps spot things via radio waves. RFID is not a new phenomenon, in fact, the technology has been in vogue for decades in the form of activities such as scanning things at grocery stores and luggage on baggage claims. The basics behind the technology are very similar, but the operation is restricted to the extent of proximity. For the majority of users the proximity control is an important security aspect considering the crucial part it plays in mobile payment.

NFC devices are of two types: active and passive. Passive devices comprises things such as smart posters, merchandise beacons, and contactless POS terminals. These can make available information for active devices, but cannot obtain external information. As for Active devices, they can dispatch radio-frequency currents that communicate and get data from enabled hosts.

Not a mere digital wallet

NFC can be easily restricted to the aspect of mobile payment, but the reality is that it can be used in many other arenas apart from tap-and-go purchases. NFC can be a potent tool for interactive marketing. Armed with NFC, marketers can easily reach out to their target audience by using instant data and delivering personalized messages. With the help of NFC, it becomes easier to promote loyalty programs and cut out the possibility of gathering multiple rewards cards. The NFC’s ability to engage customers can be best illustrated with the real estate market. By tagging NFC on real estate, signs, or listings a buyer can be helped in various manners. Apart from providing details regarding a property, agents can also give images, floorplans, graphical representation of the whole property, and other things buyers would love to know. This type of interaction can be a very meaningful way to establish valuable connections between brands and their consumers.

It can be worrisome for some people to perform transactions via mobile phones. After all, everyone desires safety of their data and money. Even with banks and credit card safety is of paramount significance. As far as electronic transactions are concerned there is a modicum of risk. However, payments made via NFCs are considered they are very safe and secure. The data in an NFC transaction is encrypted and dynamic, implying that it keeps on changing, dissimilar to the data on a swipe card, which happens to be static—data remains on the rear of your card. So, NFC is a mechanism that ensures secure monetary transactions.

The way of functioning of Dynamic Encryption

Instead of storing the credit card number of the device, mobile payments utilize something called tokenization. In case of Apple Pay, once a snap of a credit card is taken and loaded into their iPhone, Apple dispatches every particulars to the bank pertaining to the card or network. After this, banks and networks hide the bank details through a series of randomly generated numbers. The number is then sent to Apple, which programs it back into the phone of the user. This implies that the particulars of the account on a phone can’t be exploited by the scamsters. Whenever there is a transaction, the phone dispatches a short-term number to the point-of-sale and this can be used only for that particular transaction. This number is different for any new transaction. Thus the encryption process involved severely restricts the risk of manipulation or theft. On top of this security feature, Apple Pay is also fortified by Touch and Face ID, fingerprint technology of Apple. This means even if you misplace or lose your phone, nobody can do anything with Apple Pay. As it requires either your fingerprint or face to recognize your identity. This also explains why the Apple Pay functions only with the latest iPhone models, that comes with the added layer of protection like Touch ID.

Contrary to Apple Pay, Google Pay works with HCE, or host card emulation. Over here, the user’s physical card is imitated in a different manner as the account information is kept in the confines of the cloud, as against the device. In this payment mechanism as well a certain degree of tokenization comes into play as the payment data is kept safely in the cloud, however the tokenization method is also cloud-oriented, which according to a few is not that secure.

EMVCo enables worldwide interchangeability and availability of safe mobile payments. The organization is gradually progressing towards stating the architecture, specifications, needs, and type approval processes to complement the EMV mobile NFC payments. These include:

What future holds for NFC

In the times to come , NFC has a huge opportunity to eliminate every cash card in your purse. Considering the current scenario, the various digital technologies are quickening the prospect of a cashless society. NFC mobile transactions not only lessen the variety of surfaces we come into contact with (i.e., credit card, POS terminal, etc.), it is also very convenient, quick and safer. The time is ripe for companies to look for every possible way to integrate NFC into their mobile strategies. With NFC at your disposal, a safe, swift and smart money exchange environment is within your grip.