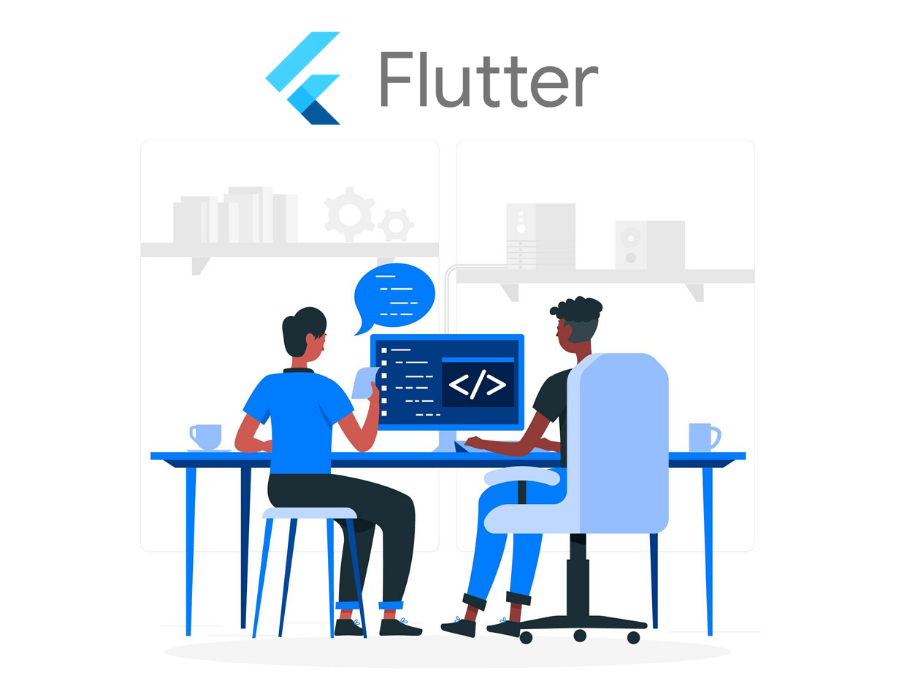 Google I/O 2019 focused heavily on Flutter, announcing an almost overwhelming quantity of news regarding this technology. Here are a few examples:

Flutter allows for the rapid and simple building of cross-platform mobile apps. You do not need to create separate iOS and Android apps. All you need is a single codebase to support both platforms.

What is the point of Flutter? Top 7 Benefits for Mobile App Owners

The following are the most important benefits from the standpoint of an app owner: Flutter accelerates the mobile app development process, lowers app development costs, and assists your team in creating a beautiful app UI with seamless animations. Let’s take a closer look at it. We created the lists below with the help of Paulina Szklarska and Karol Wrótniak, two of our Android Developers who work with Flutter.

Flutter enables faster and more dynamic mobile app development for developers. We can make changes to the code and immediately see the results in the app! This is known as a hot reload, which normally takes (milli)seconds and allows teams to add features, correct errors, and experiment more quickly. It is one of the features of Flutter that every top Flutter app development team adores.

Hot reload is particularly useful in developer-designer collaboration when we want to tweak or experiment with an app’s look and see the results right away. In other words, using Flutter, your designer or tester may collaborate with a developer on the UI, suggesting adjustments – for example, “Put it 2 pixels right” or “Make the animation faster” – and immediately see the results.

Developers build a single codebase for your two apps, which span both the Android and iOS platforms. Because it has its own widgets and designs, Flutter does not rely on the platform. This means you have the identical app on two different platforms. However, it is vital to note that if you want to differentiate your apps, it is doable.

It implies less testing if you have the same software for two platforms! The Quality Assurance procedure might be sped up. Because of the shared codebase, developers only need to write automated tests once. Furthermore, because there is just one app to test, Quality Assurance specialists have less work to complete. Of course, if your apps differ in any way, they must be evaluated on both platforms.

Flutter apps run smoothly and quickly, with no stuttering or clipping while scrolling. Read this article if you want to know why and how it works from a technical standpoint. Also, have a look at this fantastic article in the Flutter documentation that discusses best practises for app speed.

Flutter is designed to make it simple to create your own widgets or modify existing ones. You may browse a catalogue of Flutter widgets here and see examples such as Material Design widgets and Cupertino widgets.

Is there anything negative about Flutter- Let’s dig into that-

Google’s support for Flutter is excellent, and there are numerous useful libraries with ready-to-implement capabilities. However, Flutter is still in its early stages, and these libraries may not provide all of the functionality you require. This means that your developers would have to build them themselves, which could take a long time.

Codemagic, a new CI/CD system for Flutter applications, was announced at Flutter Live 2018.

It’s worth noting that one of our team members, Karol, is constantly working on the Flutters build phase for Bitrise. The most recent edition added the ability to create appbundles for Android releases (read more about it here).