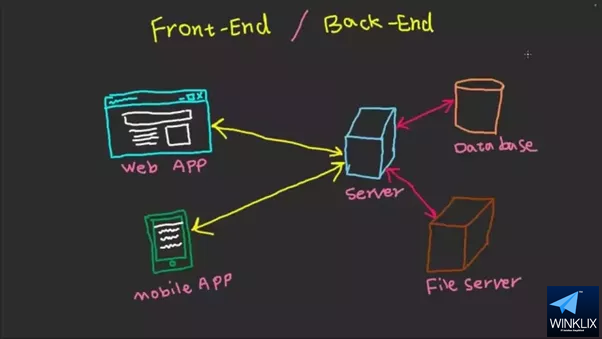 One of the toughest decision is technology to choose while building an mobile app , specially in a case you are non technical person and just want your app to get ready with best output . As numerous of alternative are available to choose from , you may not be able to choose specifically one with a fear of choosing a wrong language .

A technology stack is clapping hands of programming language and a software products . It can build an mobile application using 2 components , front end and back end.

Its advisable to go with the easiest options available in case you want to start with the basic project , due to their availability at lower price and with more developmental options , such as core PHP that can deliver high performance result .
However for high end functionalities and performance you can move on with Ruby on Rails .

How can it affect long term maintainability ?

The maintainability is affected by 3 factors : structure , code length and duplicate codes .
The structure compromise of hierarchy in which the programming language is coded that will define future sustainability .
The good software developer will encode in such a way which is easy to understand with multiple layers which can minimise hacking , and at the same time , same coding can be used for other website as well . However , a initial level developer can write a multiple line code which may get difficult to understand and reuse on other places . Writing codes and reusing is  character of good coder which unfortunately everyone not possess .

If you want to move on with time , all modern variant of open source should be used . Winklix.com is mobile app development company which can help customer to choose right languages and can deliver the rock awesome mobile apps , in cost effective manner .