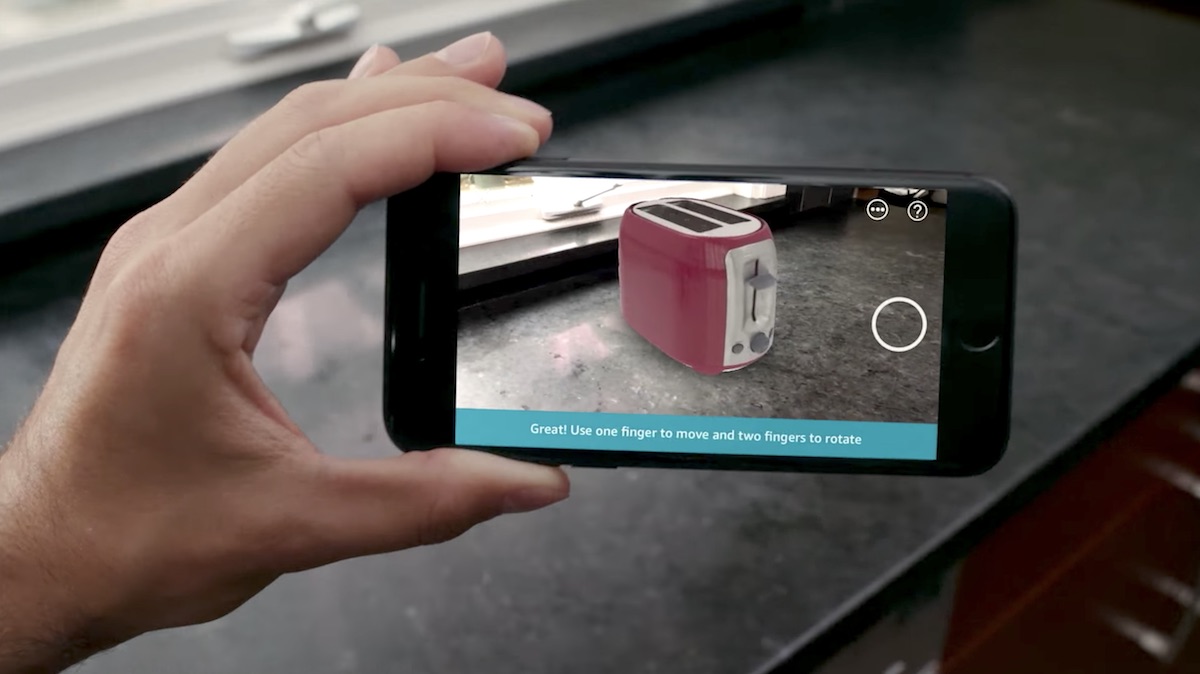 We have been there since the beginning of the era . Our designers always works on the customer centric approach and spend their hours , days or weeks to see how they can create a design by their creativity which will look printed in real life . Of course the best way to see the design is to print it and view it , but image a case when you have noticed a error , what will you do then ?

Designers usually have limited time in which they to deliver good quality design , and obviously that is not feasible to take a print out of the design every time to check the design and then rectify the design accordingly . Thanks to the latest tech world which has improved a lot . With Augmented Reality you can actually check the digital design by actually placing it in real world and can take a feel of how it looks like in real world .
Augmented reality is difficult to describe in words , rather than can be described better by actually viewing it . It feels like actual magic .
Apple is always known to be innovator and supports of AR technology and have even included AR in its upcoming ARKit 3 .

Now just imagine , all the cool design are not just stores in computers , but will augment them in real world thereby allowing real time communication between you and your client . If you are thinking this will be the future , then its not , it is actually happening right now . As it is doing huge impact on persons life , it will soon impact the designer life as much as photoshop , illustrator , or sketch did .

Want to know more about Augmented Reality ? Get in touch with us soon . 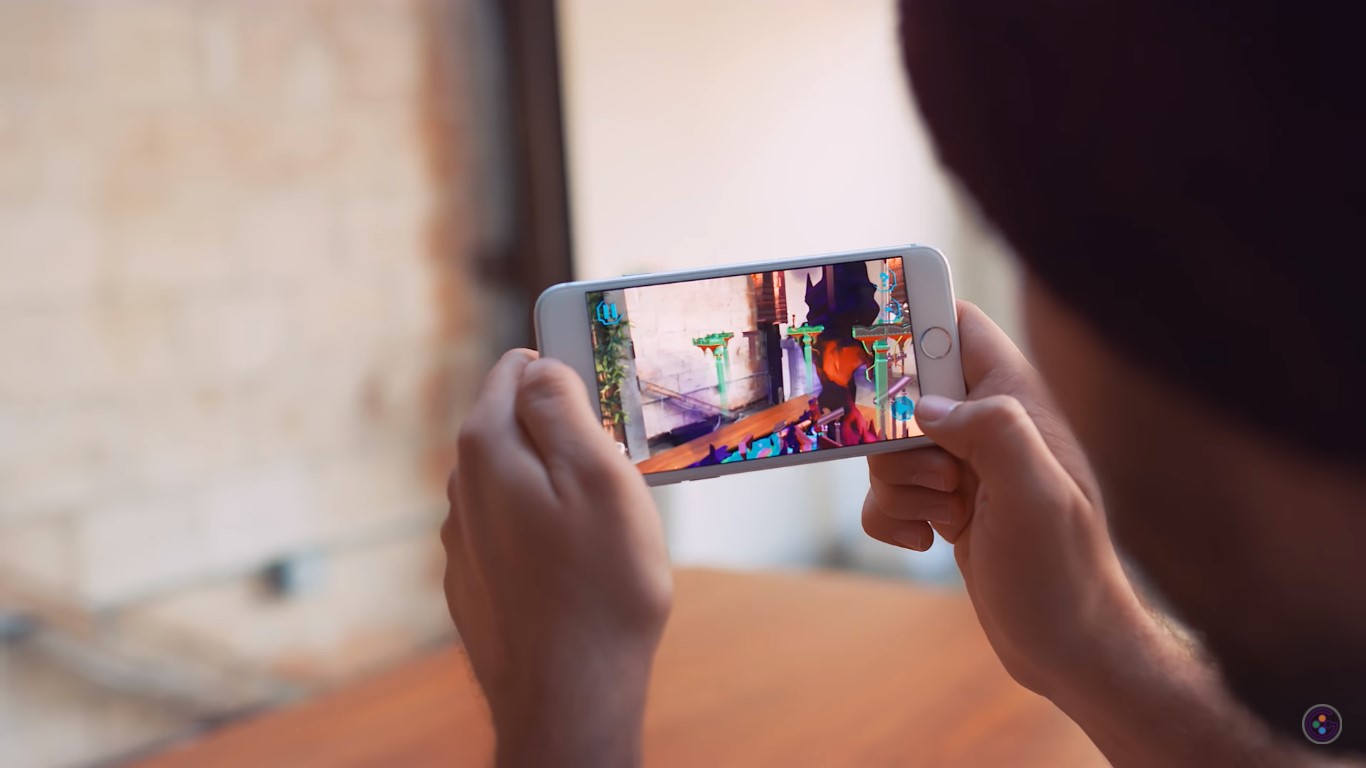 According to recent study , no industry will be left untouched by Augmented Reality ( AR ) by the end of 2018 . Number of industries how can already implemented Augmented Reality are still growing at fast pace . AR has been proven beneficial since 2016 for brands to enhance their marketing strategy .

When we are talking about AR in tourism sector , it can define the whole new way of how people see the places . It can be substitute of heavy paper guides by defining the whole new way of seeing the world . It will go beside being able to access the mobile application with geolocation , booking a hotel room or a event ticket , by offering the real time experience through the use of mobile devices .

Education sector is another industry which can be benefitted highly with educational AR mobile app development  . It can create a mix reality between reality and students and helps them to define the whole new possibilities on the subject .

There is already endless possibilities in health sector which can go even beyond our imagination . Imagine you are accessing your result with 3D app – will it not change the method of diagnosis ? Even the application can ease on the surgery process by facilitating additional information about patient  . It can look away for heart beat , monitoring blood pressure and other things .

Suppose you are visiting a under construction side , and you are actually able to see the future projected building with your mobile device ? Isn’t amazing ? You can actually see what you are going to see after 1 or 2 year . The application are diverse , from presenting the complex business model in detail to customer to showing different finished of different model .

A New Tool For Advertising & Marketing

We all are aware about virtually trying clothes or see a spot on wall . The development of augmented reality application  is changing the way business are being done earlier by introducing the whole new world of opportunities  . The chances of promoting and selling products by this technology will surely increase your sales . The app like Ikea’s app , who is furniture manufactures has introduced AR technology in app so that customer can virtually demonstrate their furniture from the convenience of their home .
So in case you are looking for augmented reality mobile app developer for your industry , you can quickly contact us to step into the emerging market of augmented reality .  Winklix has experience of developing more than 1000 + application