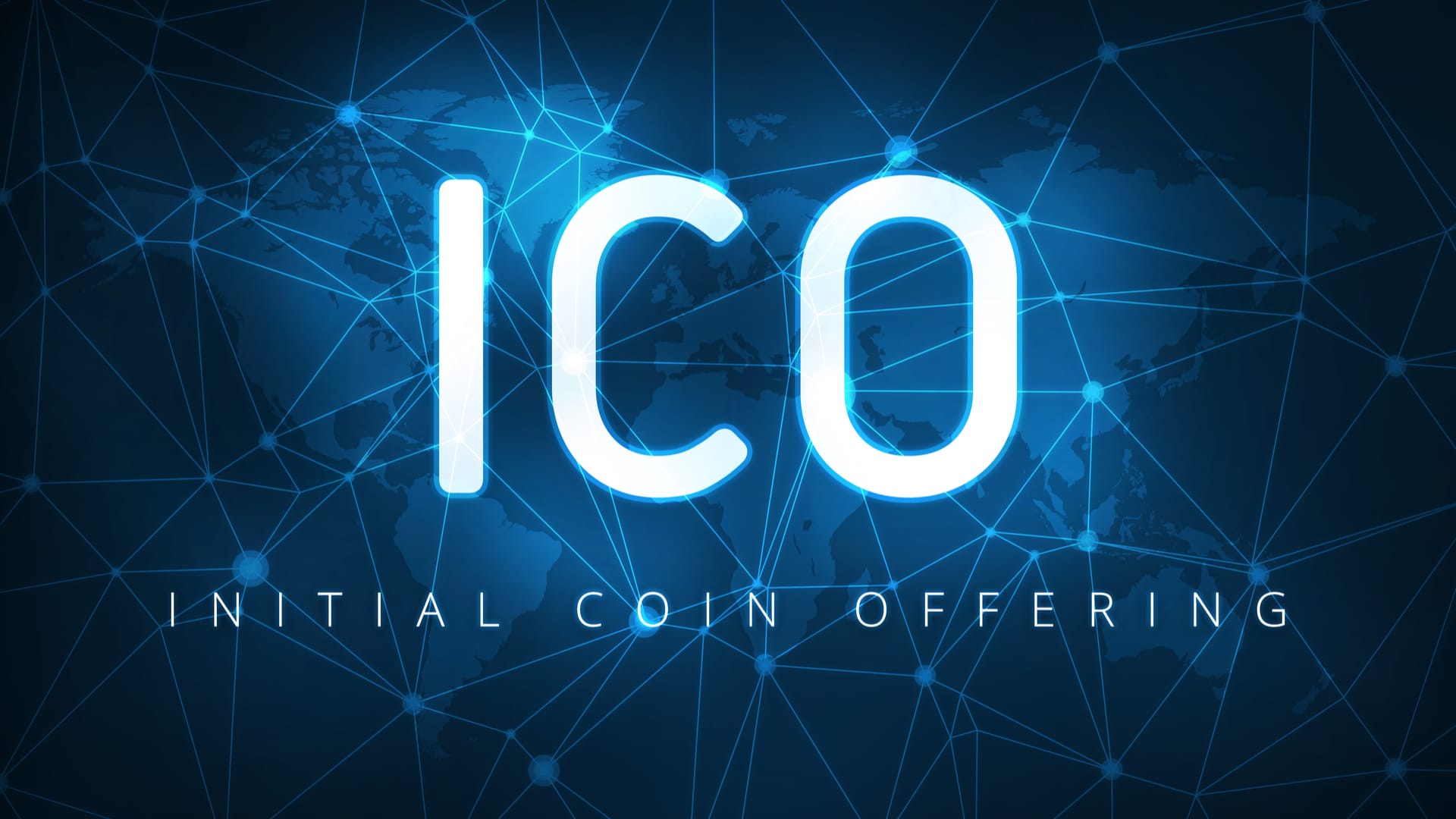 Bitcoin irrevocably altered the financial landscape. As the popularity of Bitcoin increased, so did the notion of blockchain and alternative currency. With this expansion came the understanding that cryptocurrencies might be used to raise funds by initial coin offering, often known as an ICO. Businesses may raise funds by creating cryptocurrency coins.

An ICO in the cryptocurrency industry is similar to an IPO in the stock market. Companies can raise cash through ICOs, token sales, and crowd sales events. They accomplish this by distributing bitcoin in the form of a new crypto token to interested parties.

Many different features are available in initial coin offerings. The first and most important consideration is usefulness. Many ICO experts believe that a coin offering should be more than just an asset that can be purchased and sold on exchanges. This utility distinguishes between successful ICOs (such as ones listed below) and unsuccessful ventures, of which there are many. Introductory coin offers pose a substantial risk of fraud. There have been recorded cases of ICOs being utilised to prey on uninformed investors. As a consequence, companies that get independent audits convey trust to potential investors.

Assume you run a Silicon Valley firm with a brilliant new idea for a cryptocurrency system. Perhaps you want to improve the efficiency and security of hotel payment procedures. In the next example, we’ll refer to this idea as LodgingCoin.

Your team members create a white paper, which is a document that explains how your concept will operate.

Marketing plan efforts begin with a trustworthy website and social presence, as well as a concise proof of concept.

Then make a fundraising request, usually in Bitcoin or Ether , although you may also take conventional payments.

By exchange for financing, you give customers some LodgingCoin.

The aim is that your company concept will get a lot of attention, buy-in, and use. Currency values rise as a result of the increased circulation. As a result, people’s initial investments rise, just like a stock does after its first public offering.

For company owners wanting to establish or develop possibilities, initial coin offerings have several advantages. There are considerable entrance hurdles to IPOs and other forms of fundraising.

The following are some of the numerous benefits of initial coin offerings.

Token sales differ from stock sales in a large-scale initial public offering. The Securities Exchange Act of 1934 imposes stringent rules on first public offerings. A token issuance is analogous to the selling of digital keys.

Participation in an IPO is generally restricted to accredited investors with a net worth of at least $1 million.

Tokens sold in an initial coin offering (ICO), on the other hand, can be sold to anybody, as most purchases are anonymous.

This is significant since just around 3% of the adult population in the United States has a net worth of $1 million. This means that just 3% of people are eligible to invest in an IPO.

An initial coin offering (ICO) allows worldwide investors to invest in new currencies. In many situations, digital money transfers into project coin offers are a worldwide endeavour. If an IPO account received hundreds of wire transactions in minutes, the assets would most certainly be frozen. Token sales paid for using digital cryptocurrency, on the other hand, are always available.

When a token is sold in an ICO, it gains value. This value floats freely on a global, 24-hour market.

This is very different from the equity in an IPO. In certain circumstances, it might take a decade for investments in IPOs to become exit-capable. Tokens, on the other hand, may be spent in minutes.

It makes no difference whether you use or sell the tokens you bought in an IPO. The difference between a decade and 10 minutes, on the other hand, is 500,000-fold. Granted, the prospective profits from an IPO will be considerably greater in most situations over a ten-year period.

With the same amount of cash, “shareholders” can participate in future ICOs thanks to the token economy liquidity premium. As a result, there is faster growth and considerably more liquidity of money.

Companies come to Silicon Valley for many technology-driven IPOs. For competitive financial offers, Wall Street is “the place to be.” However, because token launches may take place anywhere in the globe, this requirement is substantially reduced.

Successful companies may raise cash using ICOs from whomever and wherever they choose, no matter where they are based. This eliminates the entrance hurdles that formerly limited success to certain geographic locations. In reality, Ethereum, one of the most successful ICOs of all time, has no physical presence anywhere.

The ICO launch concept, on the other hand, provides a considerably more practical option. Technology firms and open source initiatives can distribute their riches through a currency offering. This method also aids in the alignment of user bases that stand to benefit from the company’s success.

For investors, the holy grail of opportunity is a business strategy that outperforms “free.” Users profiting from being in the early phases of adoption is a great incentive for ICO investment.

There have been no intermediaries or barriers between cryptocurrency buyers and sellers. Once a cryptocurrency is produced and launched, it may be sold on the crypto market right away.

The benefit of this is that it is a quick and efficient procedure for both businesses and people who invest in them. Purchasing shares in an initial public offering can only be described as a labor-intensive procedure. Purchasing an ICO, on the other hand, is as easy as getting the appropriate purchasing currency and waiting for the launch.