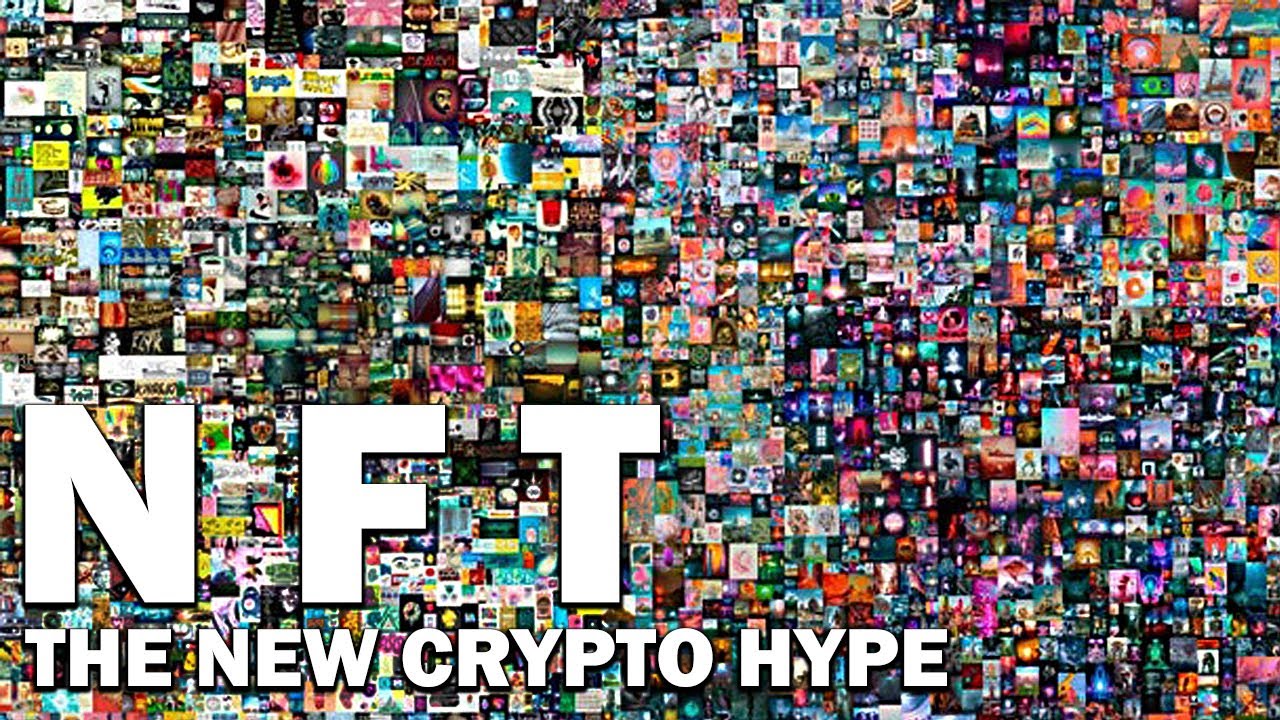 NFT, or Non-Fungible Token, is a unique cryptocurrency. On a high level, the majority of NFTs are part of the Ethereum Blockchain. As an NFT, anything which exist in digital environment may be sold. And it was in this sector that they first saw use, as representations of distinct, one-of-a-kind digital goods, such as in-game treasures.The use in the blockchain gaming project CryptoKitties is especially well-known. Renowned painters, singers, and digital artists are capitalising on the new craze and selling out.

The most prominent NFT platforms estimate that the typical retail price of an NFT is several thousand dollars.

“Most NFT sites will recommend you to set your sale price at 0.5 ETH, which was around USD 894 on March 19th,” Parker writes (thanks to the cryptocurrency’s extreme volatility, it’s currently nearly $1,300). “A staggering 1.8 percent of Primary Sales ended up selling at the suggested price.”

According to NonFungible, the monthly amount of NFTs exchanged has increased from a few million to $241 million till September 2020. The NFT frenzy is a movement that is causing havoc in the conventional art, game, sports, and insurance industries. Anyone who is has access to an Ethereum wallet and connect to the blockchain network can access the markets with ease .

Non-fungible tokens are abbreviated as NFT. It is created by development firms using the same technology that is used to create cryptocurrencies like Ethereum , Bitcoin or any other currency . As digital money, liquid money, or cryptocurrency is fungible, you may compare the two values. A one-dollar bill can be used in place of a one-dollar bill. The values of one Bitcoin are always the same as the values of other Bitcoin.

The core of NFTs is a transaction protocol or a smart contract. Take a closer look at this phrases . A smart warranty is a self-executing contract that specifies the agreement between the client and the supplier in lines of code. Data is dispersed and decentralised over a network.

To ensure safety, each one has particular information recorded in a contract and blockchain. These contracts interact with blockchain technology and self-generate to their full capacity.

When it comes to NFT marketplace development, the most common NFT tools include OpenSea SDK. Companies may also select third-party providers for developing such services from the pool of vendors available in marketplace .

An expertise blockchain development agency is a tried-and-true way of creating a market that can help you meet all of their requirements. A skilled development team will often give you an end-to-end solution. This method helps you to scale your project in order to attract a larger number of visitors.

The burgeoning blockchain and NFT industries have opened numerous doors to digital transformation that we had all of us have never been thought of . However, there are several reasons why the realm of technology has not yet captured the imagination of the masses. Scalability, security, transaction speed, and cost have all been concerns in numerous situations. Several rival implementations are still looking for answers to these problems.

NFT is still a relatively new idea in the world of financial institutions and digital world .

On the other hand, the reach of NFT is expanding for artists and digital producers all around the world. When an artist mints a painting on a blockchain and then transforms it into an NFT, the artwork is validated online as the artist’s original drawing.

If someone downloads it from there, they totally own the piece, with copyrights to the creator. This manner of work is both accessible and verified on a publicly accessible platform.

NFTs allow everyone to participate, providing a fantastic platform for people to explore with their art and more. The early tests began with colourful coins and have already progressed to illusory images.

However, the NFT bubble has spread quicker, and celebrities are getting in on the fun. Rob Gronkowski, a well-known football player, sold NFT playing cards featuring Super Bowl highlights for more than $1.6 million.

Overall, collectors of all kinds are purchasing, fueling the buzz. A new generation of digital artists is banding together to establish new communities centred on NFT markets, converting the buzz into a new element of independence in the art and music scenes. NFT producers tokenize their popularity in the same way as Instagram influencers do.