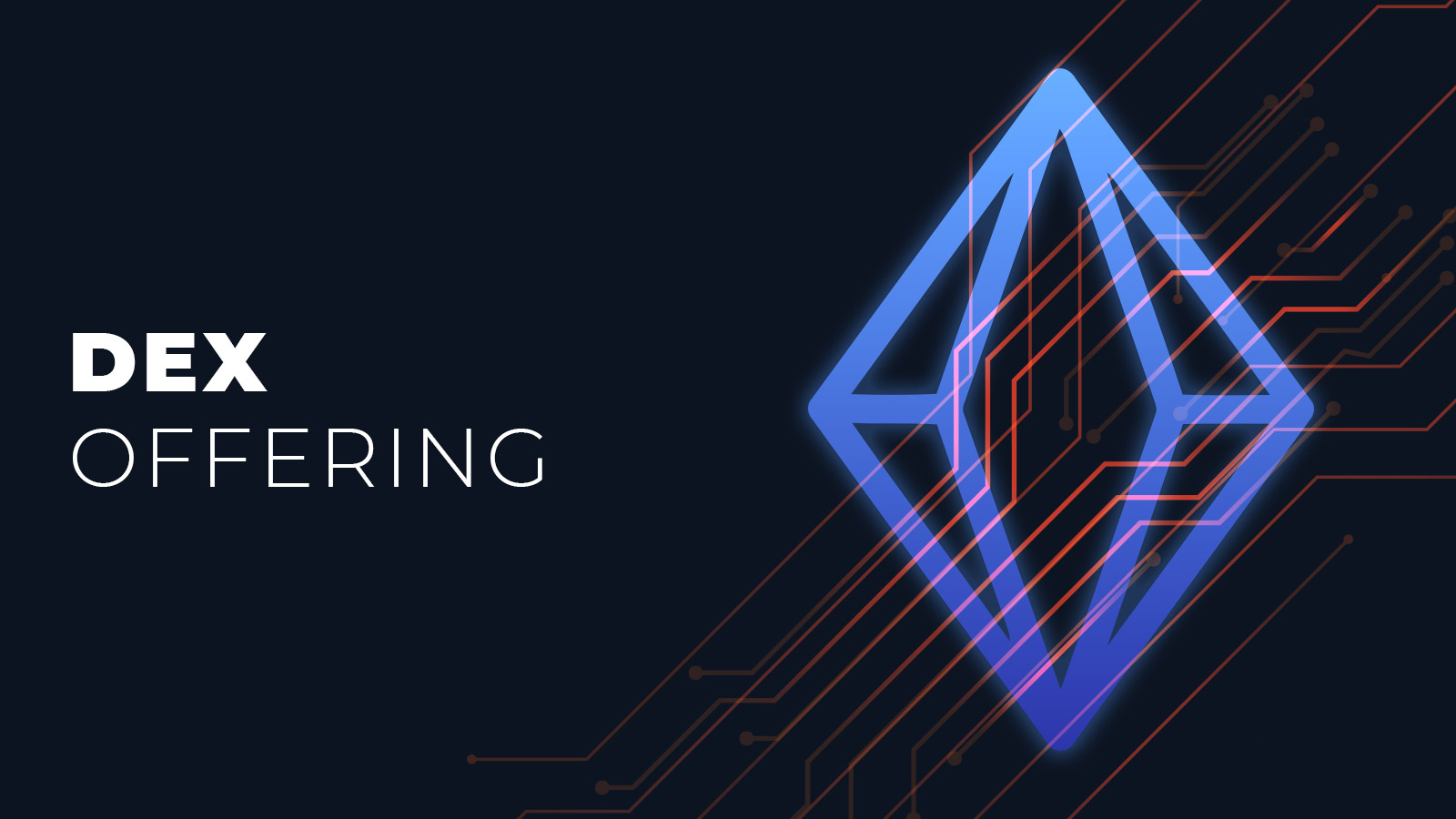 What Is an Initial DEX Offering (IDO)?

An initial DEX offering, or IDO, is a new and exciting type of decentralized and permissionless crowdfunding platform, which is opening up a new way of fundraising in the crypto space.

On CoinMarketCap’s ICO calendar, there is a list of upcoming, live and past projects that are fundraising. The projects are categorized based on the various stages of its fundraising – IDO, IEO, private sale, public sale and crowdloan. As of August 2021, the past few months of projects fundraising are IDOs, perhaps signalling its popularity as a fundraising method.

IDOs are the successor of other crypto fundraising models, including initial coin offerings (ICOs), security token offerings (STOs) and initial exchange offerings (IEOs). Offering better and immediate liquidity at every price level due to its mechanics, IDOs are an excellent choice for new projects and startups keen to launch a token and access immediate funds.

Unlike the aforementioned fundraising methods, IDOs are generally considered a fair way to launch a new cryptocurrency project by avoiding pre-mines, which is an issuance system that favors project founders over community members.

The first IEO took place on April 17, 2019, launching on the Idax, BitForex, Bit-Z and Bit-M exchanges. Whereas, in June 2019, Raven Protocol announced that it was introducing the first-ever IDO, which would be listed on Binance DEX.

What Are Some Successful Projects Launched From IDOs?

Despite being the first, and even claiming in their blog that they didn’t know what an IDO was as it hadn’t been done at the time, Raven Protocol is considered a successful project.

This is a decentralized and distributed deep-learning training protocol of deep neural networks. The Raven Protocol is working at providing cost-efficient and fast solutions that use the blockchain to transform the AI and machine learning industries, which are currently dominated by major corporations. With the aid of the native RAVEN token, contributors receive rewards by sharing their computer resources while the utility token is used for AI training.

Another successful IDO project launch, even though its IDO had initial issues, is the Universal Market Access (UMA) protocol. This enables DeFi developers to build synthetic assets on Ethereum, which are collateral-backed tokens whose value changes. Last April, it launched its token sale via decentralized exchange Uniswap with a starting price of $0.26 per token. In order to get that price, UMA had to place $535,000 in Ethereum into a newly created liquidity pool.

Notably, though, because token pricing on Uniswap works with a bonding curve rather than order books, the UMA token price quickly ramped up as investors lined up to purchase the token. As a result, traders attempted to get ahead of others by paying higher gas costs, which, ultimately, led to UMA’s token price jumping more than $2 minutes after the launch. It eventually stabilized at just over $1, with some buyers complaining that they bought at a higher price than pre-sale investors. This, however, highlights the issue with Uniswap rather than UMA.

Despite this initial setback, UMA currently has a market capitalization worth over $1.5 billion, with one token costing more than $25.

Another similar example is that of SushiSwap, a decentralized crypto exchange built on Ethereum, which is attempting to take the place of Uniswap as the most popular Ethereum-based decentralized exchange. Last September, SushiSwap users reportedly migrated over $1.14 billion of Uniswap’s locked crypto assets to the SushiSwap platform.

Why Do We Need IDOs?

When ICOs and token sales became popular in 2017, raising an estimated $4.9 billion by the end of the year, many projects were attempting to solve problems using the blockchain. While many have gone on to succeed, with far more failing, it’s hard to avoid the fact that there are several issues with ICOs: they’re centralized and vulnerable. Other notable weaknesses of ICOs include third-party discrimination, vulnerability to theft and human error and a lack of privacy.

With the decentralized nature of IDOs, this new fundraising model is attempting to solve the issues of ICOs while adding new possibilities to the crypto market. By crowdfunding with IDOs, entrepreneurs can release a blockchain product that goes beyond malicious third-party influencers, while eliminating any issues regarding hackers and human error. Not only that, but token buyers and holders’ coins are instantly secured on their wallet and private keys.

Advantages of an IDO

When raising funds for a project through an IEO or ICO, projects are first required to pay exchange fees and wait for a project to receive approval by the exchange before it’s listed. With IDOs, projects don’t have to pay high fees and don’t require anyone’s permission as it’s a completely decentralized offering.

Additionally, instead of waiting for an exchange to approve a project, vocal community members are the ones who vet projects and tokens, which opens the door for small projects and massive collaborations.

Compared to IEOs and ICOs, which involve an initial waiting period, IDOs provide immediate access to liquidity and trading. Added to that, IDOs help streamline users by delivering a secure wallet and trading platform support that’s built into one interface. It’s also possible for IDOs to support several types of wallets, thus simplifying the user’s experience.

Where Are IDOs Headed in the Future?

IDOs are the newest way for crypto projects to get their tokens out to the public, but just with ICOs, IEOs and STOs, improvements are still needed. This is evidenced by UMA’s IDO. With IDOs, though, a decentralized exchange means there is a lack of control mechanism. When it comes to fundraising, it’s important to have some form of control to remove token price changes or have KYC regulations, which are noted in ICOs, IEOs, and STOs.

Another improvement that should be focused on is scalability. Right now, only decentralized finance (DeFi) projects have raised money through IDOs; however, that’s not to say other projects within the crypto space can’t use this form of crowdfunding. Of course, for these projects to take off, they’ll need some interest from existing DeFi users to invest in a project’s token.

Why? Simply because using DeFi platforms is a learning curve, which may be a barrier to the average crypto trader. Another improvement would be to boost awareness and education of DeFi as this industry grows.

The concept behind crypto is to open the doors of finance by making it decentralized. IDOs are one step to making this happen, but who’s to say if a new project is the next best thing or a rug pull waiting to happen? Consequently, it’s difficult to say if a particular coin is worth X amount.

Another factor to consider is that despite the rising interest in IDOs, centralised exchanges such as Binance or Coinbase still have control over the market. Investors aren’t asking when the next IDO listing is taking place. Right now, they’re interested in when Coinbase is going to list a specific coin. Of course, this will most likely change as awareness grows around decentralized exchanges (DEXs) and DeFi in general.

The future of IDOs could be bright, but more awareness is needed. Not only that, but DeFi users are only a small fraction of the overall crypto market that is still a relatively niche field, but exponentially growing in size. That being said, as of August 2021, based on CoinMarketCap ICO calendar, the past few months of projects fundraising are largely IDOs.