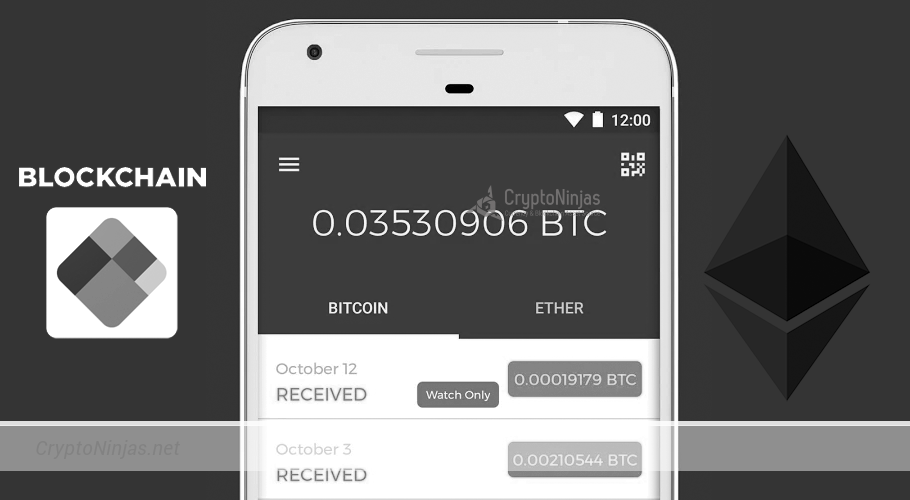 Software wallets are the wallets which you can easily install on your mobile phones and laptops. These types of wallets are difficult to maintain but gives you total control of your cryptocurrency. This type of wallet has a much better security as compared to the hosted wallets.

To get started, Blockchain wallet is preferred by most of the people. It provides high end security, very convenient to use and maintains privacy of the user. But as the user get some more experienced and have the knowledge how the blockchain system works, he/she should his hands on another bitcoin wallet known as coinbase. Coinbase has a much better security as it uses seed phrases and it is not a web based app. It is rather a desktop app.

To start with, you need a platform which is very simple to use, cross-platform and global. Blockchain has all the required necessities. This makes it perfect platform for the users. Bitcoin is quite different from the banks. Bitcoin wallet offering companies do not have the authority to view the balance and the transactions made by the users. These wallet companies are eager to solve any queries and questions regarding Bitcoin wallets with their dedicated FAQs on the cryptocurrencies. This is done to build the trust of the users helping them to use their bitcoin wallet.

The most popular wallet available in the market is coinbase with over 8 million users in the 32 countries. It offers buying and selling of bitcoin and other cryptocurrencies like Litecoin and Ethereum. It helps in the protection of insurance, provides mobile wallet, instantaneous exchanges and recurring buys.

Other wallets from blockchain technology

When you become more than more aware about the blockchain technology, you will find that there are numerous bitcoin wallets which you can choose from. One of the popular platforms is the Jaxx blockchain interface which supports many other platforms. The best feature of this wallet is that that it restricts the access to your funds and no verification is required for it.

To swap various digital cryptocurrencies that you hold, ShapeShift platform provides a great opportunity to do this. The whole code of the Jaxx is available for audit, making it one of the most secure platforms as it is present on most of the browsers and smartphones. As the developers and the users can view the code, users feel highly secure while using the platform.

These are time where value of BTC and ETH is augmenting rapidly. That is why a hardware wallet can provide maximum security although it is kind of old school. Ledger Nano is a hardware wallet which is compatible with many cryptocurrencies and can be connected by a USB to a computer or laptop. It has a feature of double checking each transaction to ensure the security of your cryptocurrencies.

For more tips on Decentralised app development , you can refer our article here .

As this blockchain technology is a newbie, the developers are looking to quickly pounce on it. They are looking forward to take this technology to new height and are building more advanced blockchain wallets with new features.

Nimiq is a new cryptocurrency wallet built in the web browsers like Firefox, Chrome. You can even mine the cryptocurrencies in there. It gives you huge advantage as it offers an easy installation. Nimiq is looking forward to build a 3rd generation blockchain protocol which will allow you to sync, free installation and offer instantaneous installations. Bitcoin wallets have a great fortune as far as the future is concerned. Its significance will rise when more and more people start using this technology.

We, at Winklix has expertise knowledge in developing blockchain app and wallets, and that’s why we are know to be the best blockchain  app development company . If you are interested in getting your app build by the blockchain app experts, then contact us right now! 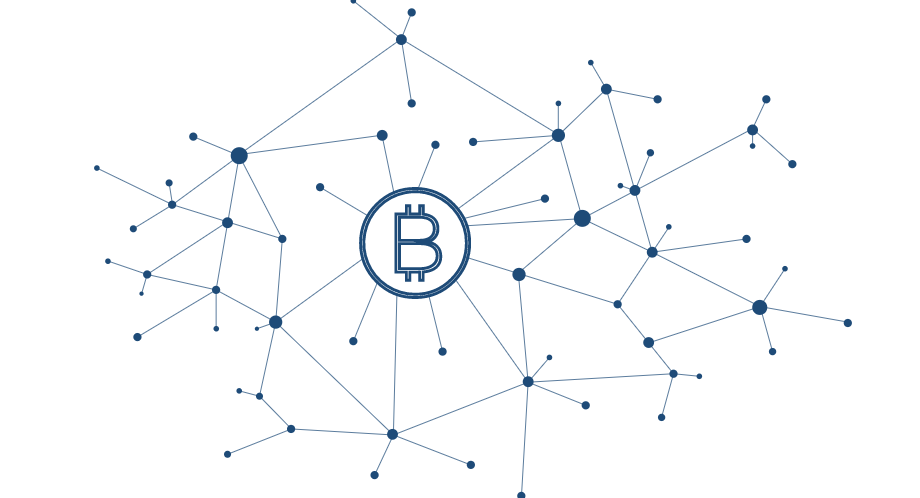