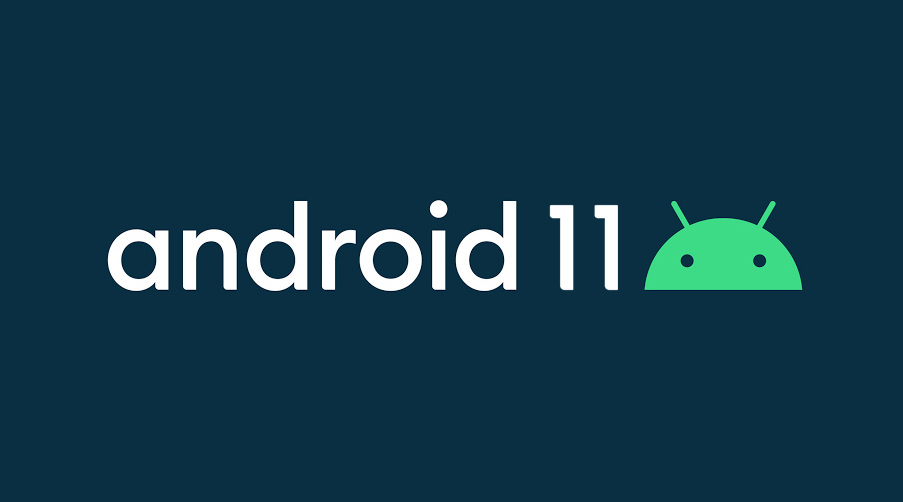 A Problem Of Past

” I want to launch my application across all platform on web and mobile . I have heard that reactive native would be the best choice for me ! Is it so ?

The world’s largest social platform Facebook reported around 74 % of the traffic coming from mobile application . This indeed forces any business owner to focus on both the platform , ie web and mobile app in order to attract largest audience as possible .

Problem : The programming language used in iOS application , Android application and website are completely different from one another . This simply implied that once you are done with the website coding , the same can not be used for any of the mobile platform and so on . You have to code specifically for that platform in order to launch your application over their . This also implies that the cost of developing with also measured on high scale depending on the number of platform you want to launch your application on .

The average price of the medium sized application comes around somewhere around $20000 and about $ 50,000 for an website.

React – An open source framework developed by Facebook in 2013 allows developer to create web user interface using javascript  , which is based on reusable visual component , capable of handing the data which changes over time without reloading the page .

React Native – brother of React is also developed by Facebook , its Father , almost 2 years back to extend its power to mobile world . It helps to manipulate iOS and Android native elements to one single React Native object , exposing a unified API .

React native build a bridge between web and mobile platform as react native and react are build on same language , thus making the collaboration possible for both business login and backend integration .

The advantage of using this platform is you have to just learn once , and you can write it anywhere . All you need to know is JavaScript and React set of tools , to implement anything you want on any of the platform .

React native facilitates using modern tool and feature from web to iOS and android develop .This facilitates deploying code on all platforms with maximum code reuse and thereby saving cost and time . It also has a feature named as hot reload by which you can instantly see the changes without reload of the mobile app or recompiling the whole project just to see one minor change .

But isn’t challenging that a developer who have spend over years learning the native mobile app development , now moves on to react native , which means learning everything in it right from the scratch . Using react native means building everything right from the scratch with complex process that does not involve use of Xcode or Android studio , nor it has been recommended by official guideline .

One of the biggest disadvantages of using react native is when you got trucked somewhere , internet will not going to help you out to solve a bizarre bug – which may be the obvious case in the first few few of its learning process . This becomes burdensome , which might not be the case in case of using native tools .

As Seen By Web Developer

It also relies on css for designing purposes and XML for UI elements , web developer can take the advantage of it in very less time , without even learning the new language .

Its also release the power of web developer to work on native app for the first time , it offer the things which web developer may have not experience yet on the browser like touch element , using of android and iOS UI element and more .

We can say React native competitors are PhoneGap or Cordova . But they are no where stands in respect to React native platform , as they both produced web based view application , and not like the javascript code which is used for building native application using react native . React native also facilitates smoother animation , auto page refresh without actually refreshing the page , better performance and more .

As Phonegap has lots of shortcoming , that is the reason many of the mobile app has been migrated from Hybrid to React Native . At Winklix , we have been always approached by client for converting their hybrid app into native one  . But we have not heard or receive any enquiry for converting any high end react native app to hybrid app .

Unlike Flutter ( Read what is Flutter here) , react native uses javascript languages. Flutter is based in dart languages which developer would first have to be familiar with before going under the development process , and hence react native is much better language to be proven with .

But Flutter recommended IDE is Android studio , thus making the use of extensive tool set in android  studio . But Flutter has less styling defined , thus making it harder to implement animation . Much younger than react native , Flutter still has a long way to go in . Flutter is still in beta version and may take around an year to release a stable version for the same .

Is React Native A Tenable Option

At Winklix , we have a specialised team for each Android and iOS mobile app development , but choice between choosing React native or going on with native application only is a long lasting discussion for over years .

In conclusion to the all elements listed above , the choice of choosing the best should be discussed on project to project basis , wherein we can consider number of elements before coming to any conclusion .

One of the strongest to choose platform is clients desire to use a consolidated technology . For most of the project we develop at Winklix , our team would prefer to go on as of now with native development due to our expert knowledge in the same , which might impact when we use React Native in early stages of the projects . But when we are in consideration of larger project for all the platform – it may probably makes sense at that time .