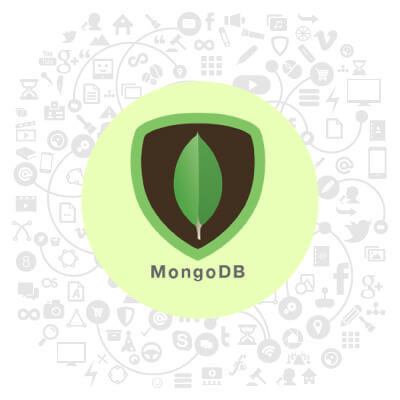 MongoDB is the latest database introduced for developers which is also known as NoSQL database .  The database are stored as specified documents within a collection and not like in rows and columns as found in traditional databases . JSON and BSON are being used by MongoDB to store the data .

Developers find it extremely simple to learn and use due to its open source nature which aids data maps models objects in application code . The storage of information in MongoDB is done by MongoDB query language . The best part is in this database system , documents are self described . New fields can be added in database without even touching the existing collection , and thereby it has the ability to store even a complex structure and arrays .

The developers has recently launch MongoDB 4.0 which is fully equipped with graded security and management tools .

So in order to learn MongoDB , one need to move step by step from relational database to MongoDB. One has to differentiate between relational and document data model and implication of schema design . When this happens , you are all ready to use simple and more secured database

So in case you are looking for software development company who can give you full stack developer experience , you can contact us for your project development .