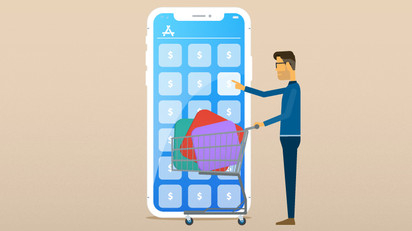 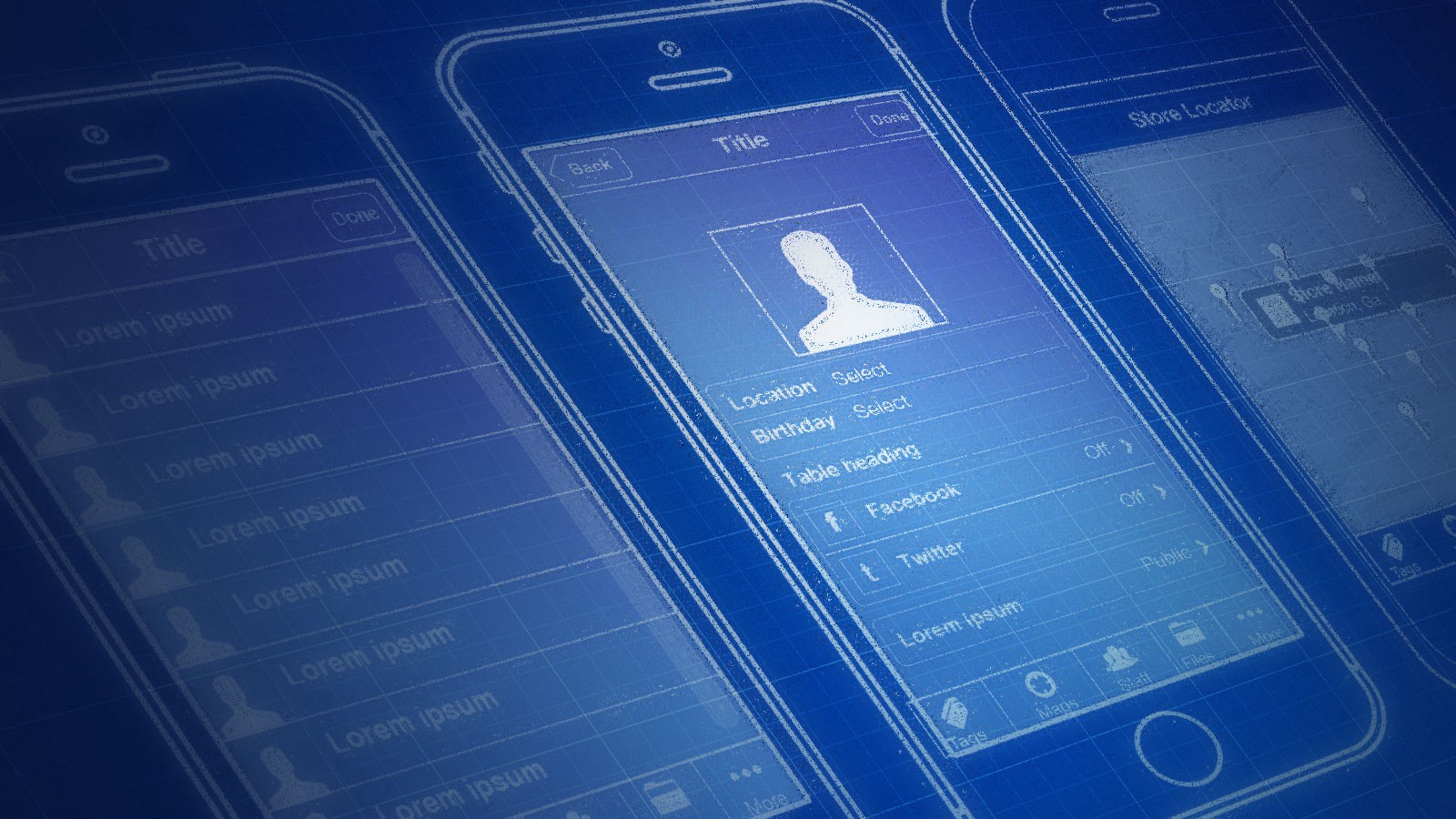 A mobile app development requirement document (PRD) will help you guide the basis working of the mobile app even before starting the developmental process . The main purpose of this document is to describe you the purpose , objectives as well as goals of your would be mobile applications . As this document servers you with almost all the clear outline of your functionality in the application , it helps solving the communication gaps and any further delay which arrises later on during the developmental process , and thereby you can focus on the main goals of your mobile app .

For a mobile app development company , its really being a challenging task to include all the information in PRD , but once it is made with care it will avoid any further confusions during developmental process . Let’s look at few of the points below which aids you in writing effective mobile app requirement documents .

The main purpose of product requirement document is to make sure everything is in proper place . It should be made with highest level of care and it must include even a minor information which is likely to be preset in the product developmental cycle . You must include things like what it is , why you want to build it , who it is for , when do you need it by .

Make sure of using a layman language in product requirement document in order to minimise any confusion later on .

It is important to not to include to much details in your document , while it may sounds contradictory statement , but this will aids you to gain flexibility . It is a human nature that if you include to many details at the initial stage it is more likely to be changed during project progress which will unfortunately leads to wasted time and resources . Allowing flexibility to change will benefit you in number of ways .

Avoiding minor details inclusion in PRD and specifying the important things which needs to be taken into consideration will help you cover all . Passing the PRD to development team to make sure nothing is overlooked is a good tip . So the requirement  need to be specific with as crystal clear as possible .

Drawing a PRD without taking any input from the development team does not make sense . Your team has a vast experience of undergoing with variety of projects and it’s better to take advantage of it . So taking out of idea from different prospective is also proven beneficial for an effective mobile app development documents .

So in case you are looking for mobile app development company to make a good PRD to get a brief overview of what your product will look like , contact us today . 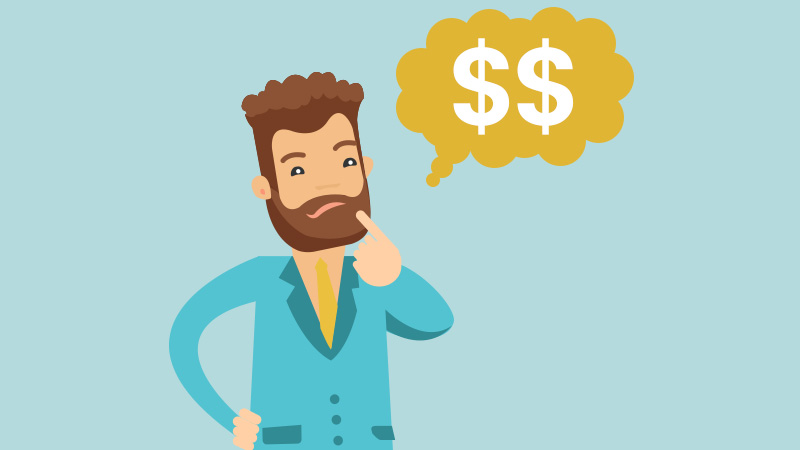 Especially when you are budget constraint , you have to predefine the features to get the exact cost estimate of developing a product .

In addition to it , in case you are planning to key in some more features in your app ( which is the usual case with most of us ) which is beyond your predefined scope of work , you have to pay more for the add on features .

We are all aware that when talking about the app development industry , most of the companies follow dual pricing model :

The fixed price model is best suitable if you have a pre defined scope of work . App development company will give you a fixed cost with predefined timeline with almost no scope in alternation of the project .

In this model , app idea , implementation of features and functionalities , platform on which app needs to be developed on are all well defined in advance . This is specially the case with the project which are small and have low budget . So it is not the touch task , even a small team will be able to accomplish it easily .

But you have to always keep in mind that in fixed price contract do not expect a single , I repeat ” not a single ” change in terms and condition of the contract under any circumstances .

However the biggest cons of this model is you are more concerned about your budget in comparison to what you are getting as a product in terms of quality , which may also results in failure  .

A hourly pricing module as the name denotes is based on the manta of hourly pricing . The hourly cost varies from region to region and from one company to another .
For instance say you have hired a single resource in some app development company for 600 hours , and their hourly rate of what they are charging is $ 25 per hour , then you have to pay $ 15000 to them which is multiplication of $ 25 and 600 hours .
The hourly rate or we can say Time and Material Model is preferable for clients who have a vision to make the app with demand on the go , rather than predefining everything in advance . As you have hired freelancer or company on hourly basis . As you have hired as per your flexibility , you are most welcome to share your suggestions together with using their expertise knowledge on improving the overall quality of product .
The best thing being you can always add on more features as per your convenience .

We have discussed in details about the two popular pricing models that almost all app development companies follows in present scenario . Every model has their own pros and cons . If you are choosing a fixed price model , you might get a quality comprimisement and not any further scope of changes . Alternatively choosing hourly basis model will always be on higher side in terms of pricing but you can get your product as desired .