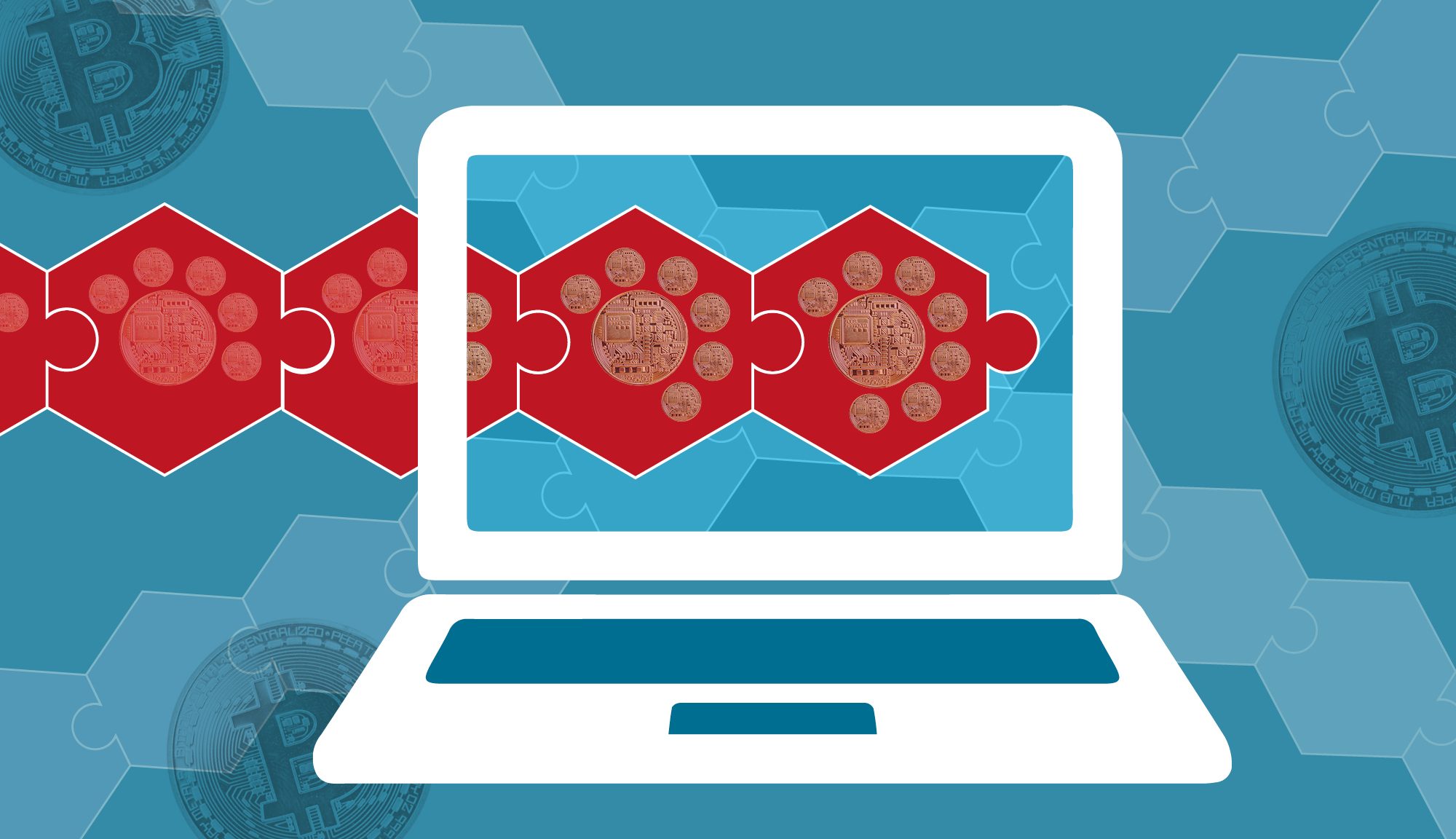 Blockchain technology is a decentralized, dispersed, and public blockchain that records all transactions throughout a computer network. Blockchain is safe, accessible, and practically difficult to alter due to its features and functionality.

In the financial sector, this fundamental technology enables cash transfers to be made with the assurance that the transaction is safe and protected.

Distribution: Multiple copies of the record occur all across the network. Any time a new activity or block is added, a copy is sent to everybody on the network. The ledger is not controlled by a single institution, but it is designed to give everybody the same data.

Immutability: A blockchain records transactions in a precise, chronological order. It’s extremely difficult to change or delete transactions or add information that hasn’t been confirmed because everyone on the system has a record. It would take a concerted effort on hundreds – or maybe hundreds of thousands – of machines at the same time to succeed, which is implausible.

The banking and finance sectors will profit greatly from these characteristics. Here are some examples of how companies are using blockchain to their advantage:

Clients and financial companies face numerous difficulties and barriers when sending money to other countries. Every year, people transmit billions of dollars throughout the world, yet the procedure is frequently costly, time-consuming, and error-prone.

All of this could change thanks to blockchain technology. Many large banks have used blockchain technology for international payments, which reduces time and money. Customers could also use blockchain transfers of money to perform online transfers with their portable devices, bypassing the time-consuming practice of attending a payment processing facility, waiting in line, and spending transaction fees.

Direct payments at a low cost

The majority of money passes through banking institutions and credit card processing centres. All of these stages add a degree of complication to the process, as well as expenses that may mount up quickly.

The following are some of the advantages of blockchain-based transactions for merchants:

Reduced fees: Whenever consumers spend with a credit card, businesses are charged service charges, which eat into their profit margins. By simplifying the transfer procedure, blockchain payments cut or eliminate charges.

Insufficient funds were eliminated: Customers occasionally paid for products or services with a bad check, resulting in a loss and significant penalties for merchants, and also the prospect of a legal battle to reclaim the cash. Merchants could have assurance in blockchain-based transactions because they can verify the transaction is complete in a matter of seconds or moments.

Consumers profit from blockchain-based transactions in the following ways:

Details of the transaction

Blockchain can revolutionise banking in more ways than just fund transfer. Blockchain is a fantastic way to keep track of payments and ensure accurate, secure data, including:

Details on the title: It is practically difficult to change a distributed ledger, making it simpler to monitor possession. Transfer of possession and liens can use the ledger to maintenance records, resulting in increased confidence.

Smart contracts: Payments could be expensive, complicated, and time-consuming, but blockchain allows for efficiency. Smart contracts could keep records about when a customer pays and when a vendor supplies, and also any issues that arise along the way. Automated systems also eliminate human mistakes and are available 24 hours a day, seven days a week.

The cheap prices of blockchain allow companies to compete with large banks, boosting financial inclusivity. Because of constraints such as minimum balance criteria, limited access, and banking fees, many consumers are looking for alternatives to banks. Blockchain could give a hassle-free alternative to banking services that relies on digital identity and portable devices.

Blockchain keeps track of transactions in a ledger, with every transaction including a distinctive hash that links to the preceding block. Each member of the network gets a record of the activities as well. Blockchain technology is resistant to distributed denial-of-service cyberattacks, fraudsters, and other sorts of theft because of these qualities.

Even without the possibility of cyber assaults, the cost of doing business is decreased, saving money and anxiety for all concerned parties.

Cryptocurrencies are the latest wave of blockchain-based assets. Despite the fact that virtual currency is always in use, blockchain businesses are decreasing the barriers of entry by allowing for a seamless exchange among the most popular cryptocurrencies as a financial option.

Despite the numerous rules and regulations that govern banking, ever more banking organizations are recognizing the promise of blockchain technology and cryptocurrencies. We’ll see more blockchain-based systems for visible, efficient, and dependable financial transactions as the big players in these industries perform experiments to uncover fresh use cases and possibilities.