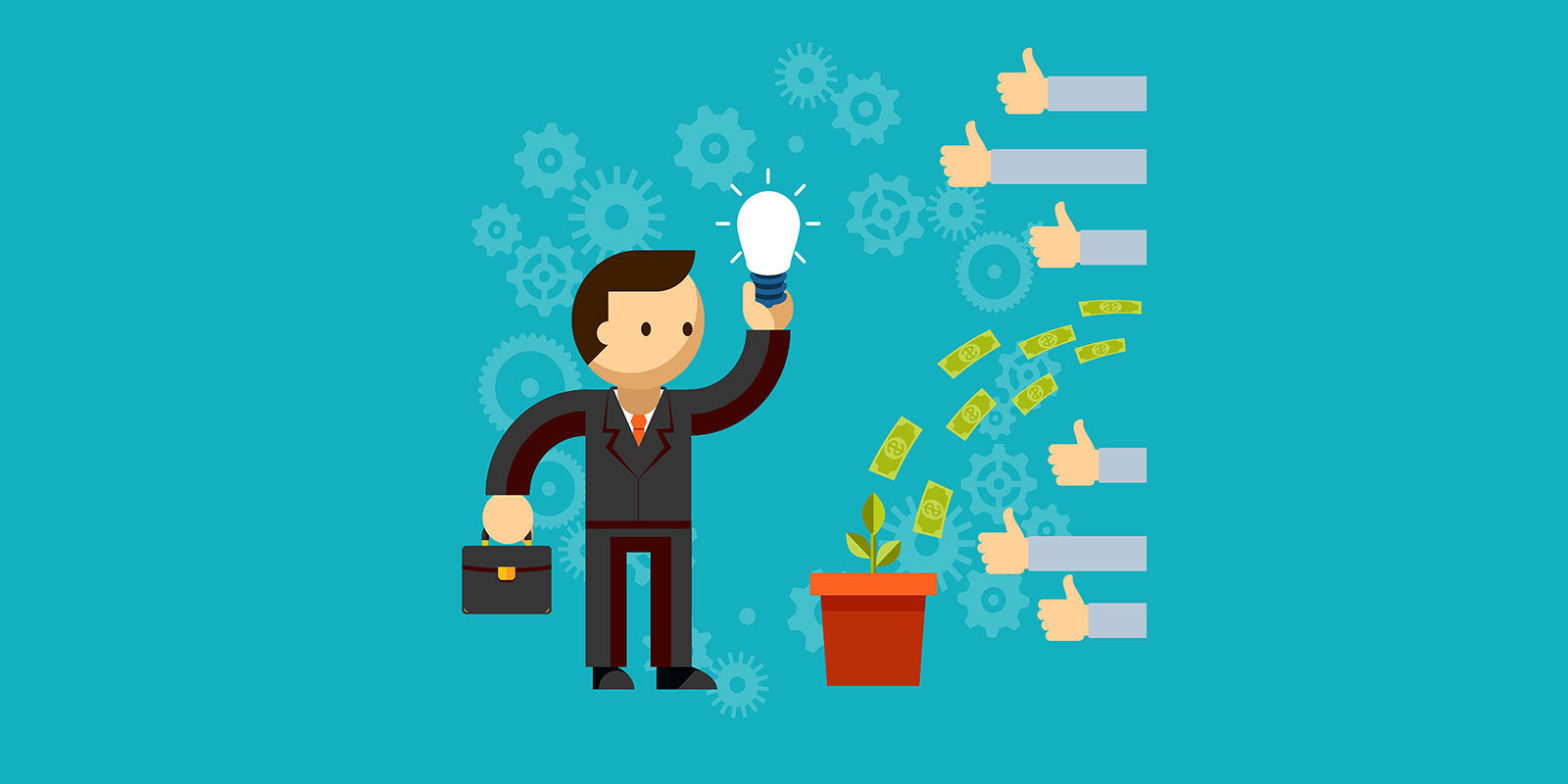 Let’s say you have an awesome idea for your fresh app , that is capable of attracting some venture capital bucks . But wait a minute , it is just an idea right now and as a matter of fact nobody is going to invest in it , as usually no body is going to believe in starry eyed dreamer .

Your App must be pushed out of the home in order to prove itself . So you have to approach a mobile app design company – maybe like ours , and you were quoted with 5 figure or six figure price tag . But oh ho , if you are capable of investing so much , then you would probably not reading this article. Obviously we are going to deliver you the most awesome , and loveable app but initially your app is not going to earn a lot , then how you are going to pay to have it made ?

This is the daily drama for every startups , which every multi billionaire app faces in early days . Now let’s have a look on few chunks of options which might be available for funding of your app .

Are you wealthy enough to fund your app ? Then you must fund your app by your own . Not interested to fund even if you have the capability ? This be assured that no body else is also not going to fund you for your app , as if you don’t have believe in your idea and you are just taking a chance , then who is going to favour your risk ?

Building a cheap application does not go a long way . Even if you are willing to spend quarter of the million dollar for building an rock awesome app with beautiful design , that is not at all going to work . Instead the alternate solution is to save as money as you can , and spend in making the most essential function initially necessary for your app in order to test and prove your big idea .
Thinking of hiring a cheap Freelancer from Eastern Europe or Asia , who is going to deliver you app with few thousand dollars . They your decision will be wrong , as they only know how to make and run the app , and not at all going to give you the output as world’s best developer can deliver you .
In case you are initially planning to have a prototype of how your app is going to look like with containing the most necessary features just to influence the VC , then hiring a company from Asia would might be preferable . It’s ok to tell user and VC that it is cool idea , but assume app crashes in between !!
Feedback is like life line of the business , as it shows that user are getting engaged with your app and you will be aware of its pros and cons .
Self funding is not only one day job . You must save your income to spend few thousand dollars on prototype . If you believe in your app , then you must risk your money at initial stage . In case you are not willing to , then no one else is also going to favour you .
But now the question comes , what if you don’t even have self funded money for cheap prototype ? Then simply read on this article hahahaha….

Finding a co founder who has the same believes as you are having in your app , would be proven beneficial in long way success journey of your app . Self funding can he shared equally by both founder and co founder . Also many VC might also not believe in you if you are single person , they would love to prefer 2 or more person and always welcomes their idea . So start  convincing your friend to belief in your idea and join hands with you .

Option 2 : Build It Yourself

If you have the ability and technical skills to build the same , and get a laptop and start building .prototype . But building even an app prototype required a perfect designer , an innovative developer and a tester .  You might do your own way , but adding perfection to it is a job of the app development agency . But trying once can help you to get at least some funds , and then you can happily come to us to build a beautiful final release .

If you are not a technical guy , then founding a technical co founder will always help you out to get out of the situation . Even the VC always prefer to welcome app idea , who has at least one person who have technical skills , as they know the technical feasibility and will not through stones on the wall made of cement . The another benefit of finding technical co founder is you can build another prototype after launching your initial app and getting feedbacks for the same , keeping in mind the needs and likes of the user . You can tweak your app as per your convenience . You need to have serious of prototype  in order to approve it for VC .

Idea’s That Won’t Get Funding

There is no magic that you have a great idea , and you will be funded immediately . Sometimes you may have to toll away for more than two or three years to get funded and famous . The only way to success is to keep believing in your idea and keep trying .

Once Your Prototype Gets Traction

Congrats , you will actually find VC who is going to fund you  . Well the beginning of the new idea , god knows how well you app is going to succeed in future , but well lets keep patience and keep on improving prototype as per the market demand of the customer and welcoming their feedback . The way to success is definitely going to be a wild ride .