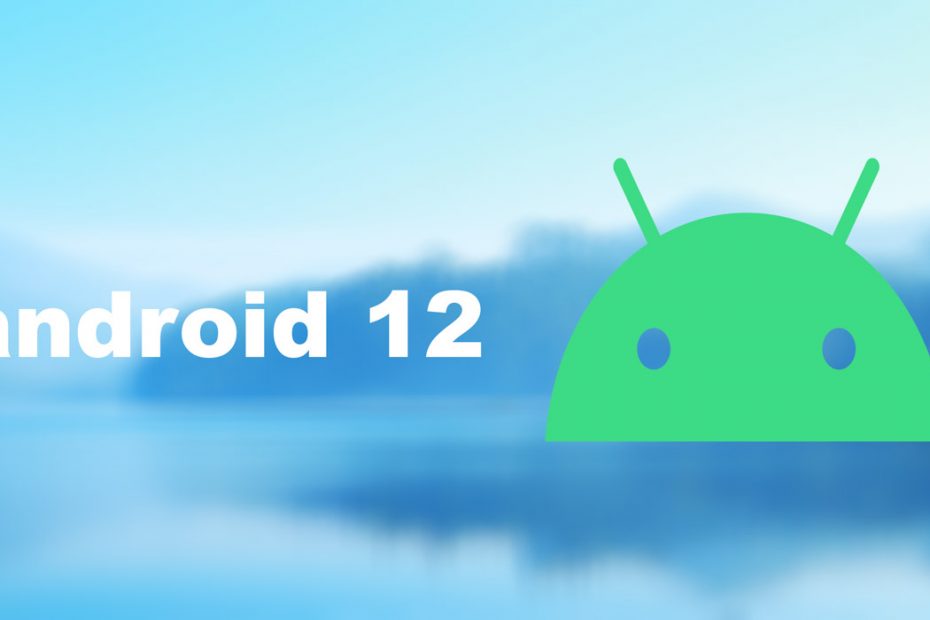 Google is technology advance company doing innovation in their technology every now and then . Anything that gives enhanced UI and medial handling is always is always promoted by Google . Let’s get into detailed understanding of Android 12 developers preview features . Thanks for reaching out to Winklix Blog ! Cheers !!

Android 12 now supports AVIF image . With AVIF you will experience enhance quality of image over JPEG even if it is large files . AVIF uses open source video code AV1 .

Nearby button has been introduced just below the QR code scan to transfer data with the availability of Wi-Fi to anyone . Hence by that way you can also ignore barcode scanning in Android 12 .
In addition to it , you can also share your connection details with many people at single time without requiring your phone to scan for everybody .

Accessibility setting menu has revamped design in Android 12 . Majorly used icons are available on main page and other less used icons are presented under Display and Text .

In order to make content insertion a way simpler , Google has introduced unified API that facilitates to accepts content from anywhere , for instance say drag and drop , keyboard or clipboard .
As soon as you insert content thought the system , you will instantly attach new interface , OnReceive ContainerList in UI element and receive callback .

In android 12 , Google has facilitated developers with couple haptic feedback pattern along with audio . Hence it enables duration and strength of vibrations to be borrowed from audio cues thereby adding extra engaging layer to alert or media playback .

Android 12 is expecting to add SameSite cookie behaviour to webView . SameSite features facilitates developers to make an announcement in case any cookies are restricted to particular site .

Android 12 notification system has been completely redesigned in order to facilitate user with flexible usability , aesthetics and functionality .  Google has changed the overall controls as well as animations and transitions . Apart from it , it has also targeted responsiveness . It will facilitate developers to get rid of middle-man broadcast services , or receivers .

You can expect Google to interfere more in Google play systems in order to offer secured and stable environment across gadgets .

In Android 12 , it has also added ART ( Android Runtime ) which will enable push updates to basic runtime and libraries as present on gadgets that run Android 12 .

With Android 12 , while taking the screenshot you can also add emojis and stickers in the same tools as you are using now in Android . We know this is not anything great to write up here , but we thought we might facilitate some user to not to use any third party apps to do that .

It has been discovered that Google is offering option to hide selfie camera in Android 12 . If you turns on the setting , the black punch hole will be hidden and notification related to same will be shown .

Foreground services are best in case you are handling user facing jobs , but it is to be noted that in case you are using it widely , it may impact the functionality as well as cause app kills . In order to enhance user experience , Google will now block foreground services right from beginning for applications that are aiming towards new platform .
In simple words , Google will be launching JobScheduler to expedite task that will aid in improved task access and can even run irrespective of power restrictions . In addition to it , Google has also created expedited tasks in their recent launch of Jetpack WorkManager Library

How To Get Android 12 First On Your Google Pixel Device