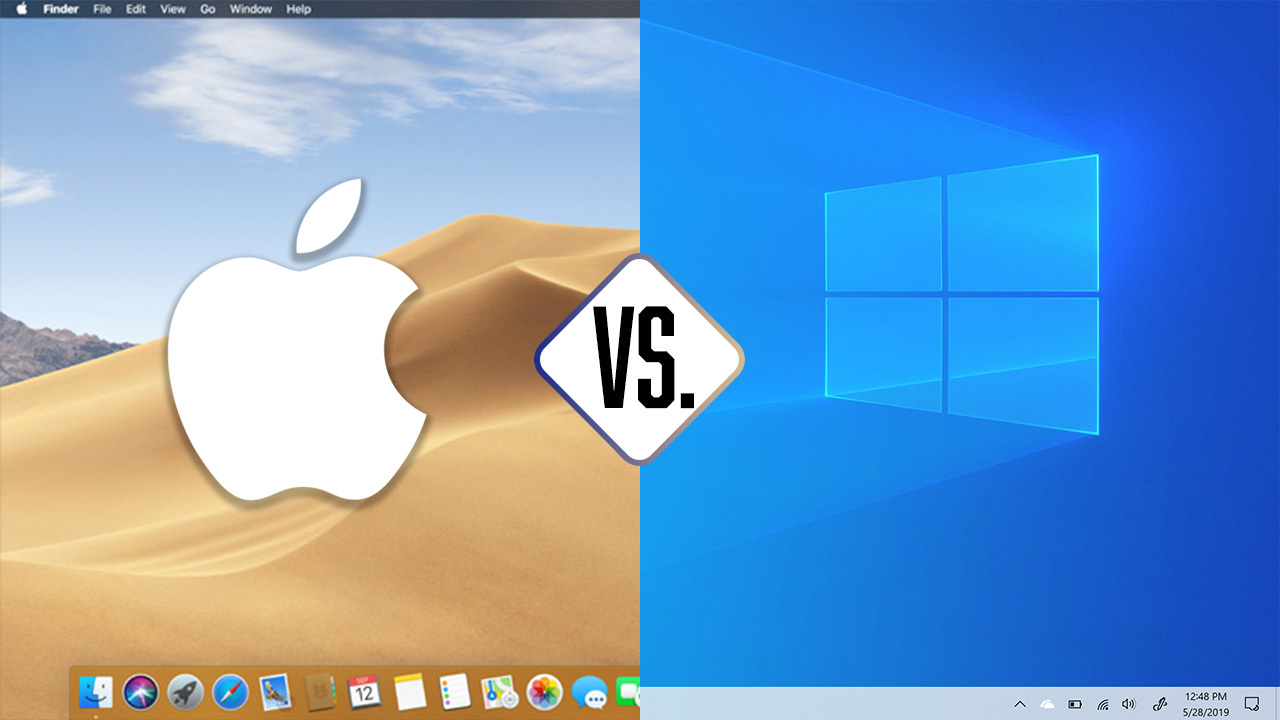 One of the best things about macOS is that it is a Unix-based OS. Unix is an operating system designed to be used by programmers. As a result, one of the greatest benefits of this OS is its integrated terminal. This terminal can handle almost any command-line job that you throw at it from the box.

Built from hundreds of specialized utilities, the terminal offers programmers a complete toolbox, enabling them to execute commands, run programs and take full control of the operating system. By comparison, the Windows command prompt has a very limited feature. Many popular Unix commands are missing.

cat, touch, grep, and a lot more. This limits the operation system of the control programmers.

To get the same functionality as the macOS terminal on Windows comes with its challenges, and often users end up installing a terminal such as Unix. It adds a lot of redundant setups which are often not intuitive for the user. Being adapted to access all those tools with the macOS terminal out of the box makes the use of macOS an excellent option for developers.

Some may argue that PowerShell on Windows may be close to being competitive with the macOS terminal. In some cases, it may, but in comparison with Unix, the PowerShell syntax has a very steep learning curve. Unix is also used all along an important technical structure used today. This makes it a more advantageous syntax to learn and use for developers.

Two of the biggest benefits of macOS quality of life are its gestures and shortens. Combining macOS software and hardware from Apple devices generates a killer user experience. The result is very smooth and intuitive movements and shortcuts. The features are not only pleasant for the average user but software developers too. Here are a few of the things macOS does.

Swipe through the full-screen applications.

It is an available alternative to the norm.

how to switch from one page to another. This enables the user to move from one screen to the other by sliding left/right with three or four fingers without having to use the keyboard. Whether you’re switching from one code to another or from a stack overflow screen, this makes it easy to navigate your desktop.

By sliding with three/ four fingers on the trackpad, you can see each open program on your desk. This enables you to detect any program or window in an accessible space without the need to click on it. This is especially helpful if a program you use gets lost behind a ton of other programs and gives you direct access to them.

By swiping three/four fingers down on the trackpad, you can see each instance of the current program you are using. For illustration, if you have many terminals open, opening the app exposure lets you see every terminal open. You can also select the one you need from the source rather than having to open each to check.

These are three of the many gestures available for mac OS. Windows has no such actions. When Windows does not allow movement, it is not as smooth and intuitive as the macOS experience. These gestures are helpful for programmers as they always have many open programs. From IDEs to terminals to websites, mac Os gestures make it easy to interact with these programs and pages.

The final one is that macOS allows more development of accessible cross-platform. macOS is one of the most flexible operating systems in software development. Whether you’re building Android, iOS, web, or desktop apps, macOS has the tools to do everything.

The biggest benefit of macOS is the possibility to develop native iOS apps and many more through Xcode. With Xcode, you can run, create, and test iOS apps right from your computer. Compared to Windows, if you want to build an iOS app, you must install a virtual machine to launch macOS. This is not only less efficient but not as perfect as the developer process on macOS. For those looking to develop apps in the Apple ecosystem, macOS is an elegant option.

macOS also has a variety of tools that work and switch from the Windows operating system to macOS. Not only does this help developers develop Windows applications, but it also runs the Windows OS on the hardware of an Apple device. This is the best option in comparison with running a macOS virtual machine on Windows hardware. Access to both operational systems offers the ability to develop any software on almost any platform.

Combining the Unix-based OS with the gestures and multiplatform capabilities of macOS is what has conquered my heart from Windows to Mac. Out of the box, macOS delivers the most different set of tools for any developer to begin developing software. The hardware coupled with the software of macOS makes the experience unmatched to another system.