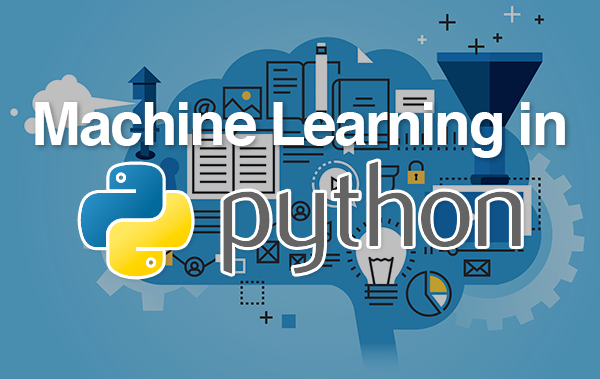 Machine learning has become one of the most sought after fields in the current times. With advancements in both software and hardware, building complex mathematical and computational heavy models have become easier and quicker. Introduction of TPU (Tensor Processing Units) have further expedited the process of machine learning models. While all the advancements in the field of hardwares have enabled this change, one notable change has been in the use of python for machine learning algorithms.

Marking a shift from traditionally used language R (which is still preferred by statisticians), python has gained popularity in recent times amongst many python developers and python consultants. Many new 3rd party machine learning tools now provide python support out of the box. Infact, many companies have now started calling themselves python development companies.

There are majorly 7 types of data in python

We will now understand each of the above types in detail.

Strings in python are a stream of characters, contiguous in nature. They are often represented in between single quotes. Strings allow slicing on them, that is, we can use parts of a string to extract substring out of it. One important thing to note is that unlike R, indexes in python start from 0.

We can also use + operator to concatenate the strings.

This type of data includes use of integer (signed), float (real values of floating point) etc. These are number inputs. It is important to note that all integer types in Python 3 are long. Hence, there is no separate long type in Python 3.

This is probably the most frequently used data type in Python. It finds several applications at different places. The basic data types like numeric and text are also used inside the sequence data type. That is, a sequence data type can contain data of type integer and float. To understand the concept better, let us understand what is a list, tuple and a range.

As mentioned above, since sequence data type can contain other data types as well, it is also called a compound data type. Lists are very versatile. List stores a sequence of values. It can be accessed using ‘[ ]’  and can be manipulated using operators like ‘+ and *’.

Similar to lists, except the values in the tuple cannot be changed/updated. The size of the tuple can also not be changed once created. In other words, tuples can be thought of as “read-only lists”. One change also lies in the syntax of tuple and list. Tuples are formed using parentheses ( ‘( )’ )

Range is often used in loops, to define a set of numbers over which the counter will iterate. It is used to create a sequence of numbers, with start(included) and end(not included) as its parameters.

Dictionaries are key-value pairs in python. Like hashtables, we have a key which corresponds to a particular value. When we want to access the value, we use the key corresponding to the value and the value is retrieved.

The key is generally an integer or a string, though they can be any of the python data types. The value can be any python object.

With this, we come to the end of this article. In this article, we learnt how python developers and python consultants can use different data types in different scenarios. A python development company, which is planning to expand into machine learning and AI, should be able to understand and deliver on this basic premise of data types in python. This base can then be used to build great machine learning models.

As promised, as a multi-series tutorial, we will cover “Linear Regression in Python” in the next post.

Until then, bye bye! 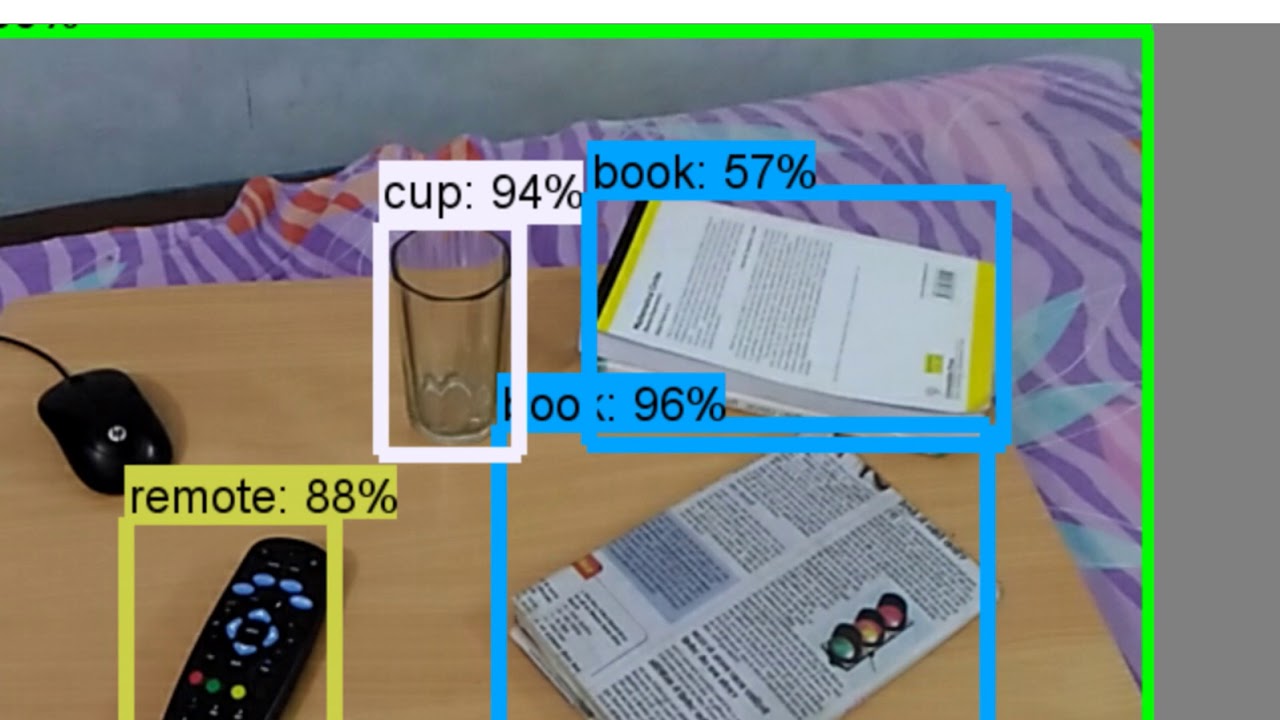 Do you know the difference between cat and cactus ? There are chances that you may or your team may , but this is not the most efficient way you utilise your time . That is where object recognition technology  are acting as a time saver for many business organisation . It can also facilitate add on functionality for your customer , specially when you are dealing in app which is concern about image categorisation and content management .\

What Is Object Recognition ?

How Does Object Recognition Work ?

Even more advance object recognition can be done by following one of the two approaches : machine learning and deep learning , both of the technology have their own pros and cons .

Also Read : What Is Machine Learning & Its Applications ?

We can define machine learning is training of software to perform certain activity , as in this case recognition objects in photo . You have to provide software set of images and then list feature which can later be used in recognition of object .
Major advantage of machine learning is it necessarily does not require large datasets or computing power , and hence cost of software development is always low .
Disadvantage of this technology is it require more efforts of your team to set up completely . If you have inserted limited photos to include in your trading sets , then your software might not able to identify with accuracy as it has not access to broader set of images .

Deep learning has ability to adapt Manny different functions or activity , but at the same time it requires large data sets , substantial hardware as well as more computation power .  In this approach software has ability to train itself using artificial neural network .
In this images are simply to be labeled as ” Cat ” or ” No Cat ” , and then there will be no extra efforts to be put to train software to distinguish cat .
The downside of this approach is it requires massive datasets which may even contain millions of images which might not be easily accessible for smaller companies to access those information .

Why There Is A Need For Object Recognition Software ?

Object recognition can actively be used in various industry to cater their needs for identification of objects and theory reducing human interaction and time . Human may or may not sort and analyse images at the speed that a well trained algorithm can .
Software also has capability of identifying objects that can’t be even be seen by humans . Object recognition software are also able to detect patterns . As a human being we can get tired of viewing same pattern again and again , while on the other hand software won’t . They have the ability to view more images in a year than human in their entire lifetime .

Where To Find Vendor Solution ?

As in case of any other software development , in object recognition also you necessarily need not to start finding solutions right from scratch . If you are not expertise in handling this technology or don’t have access to datasets , you can use TenserFlow Object Detection API from Google .
Apple also offers machine learning API which is called Core ML , which can actively be used to run object recognition model on iOS device or in cloud as well .

If your team does not have any previous experience with artificial intelligence , then it will be quite hard to crack machine learning  . That is why it is important to hire right software development team who have deep experience in handing variety of object recognition tools . Whether you are looking to create solution right from scratch or want pre-trained mobile app to fit for your purpose , Winklix can help you to find perfect solution for your need . 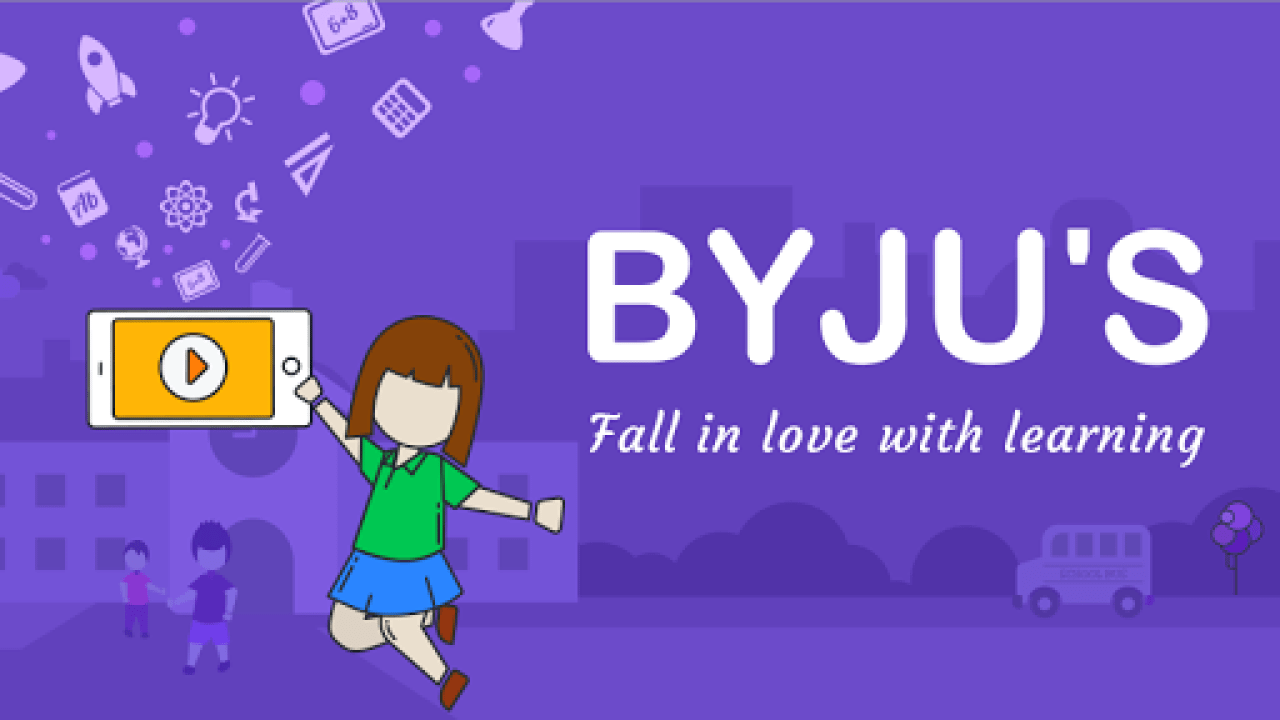